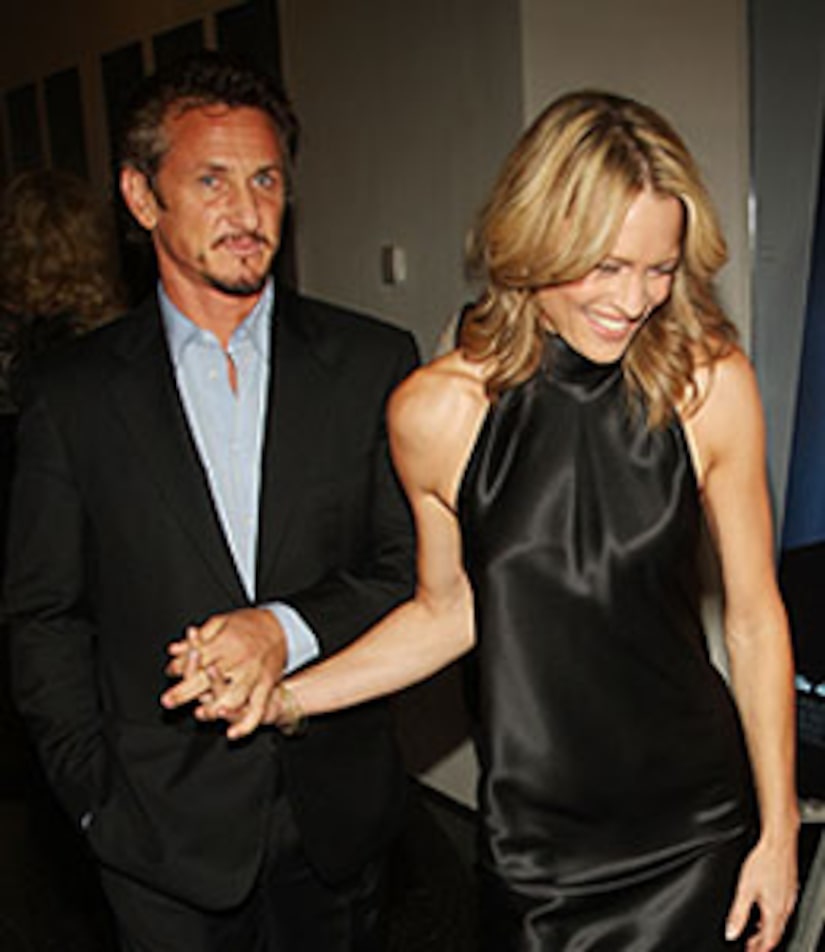 Are Sean Penn and Robin Wright-Penn officially back together? Yes, and the truth was for everyone to see at the premiere of "What Just Happened" at MoMa in NYC.

Sean filed divorce papers in December of last year, but the petition was dismissed. Later that month, Robin filed her own request for a divorce citing irreconcilable differences. It seems they were reconcilable after all.

The couple married in 1996 and have two children.