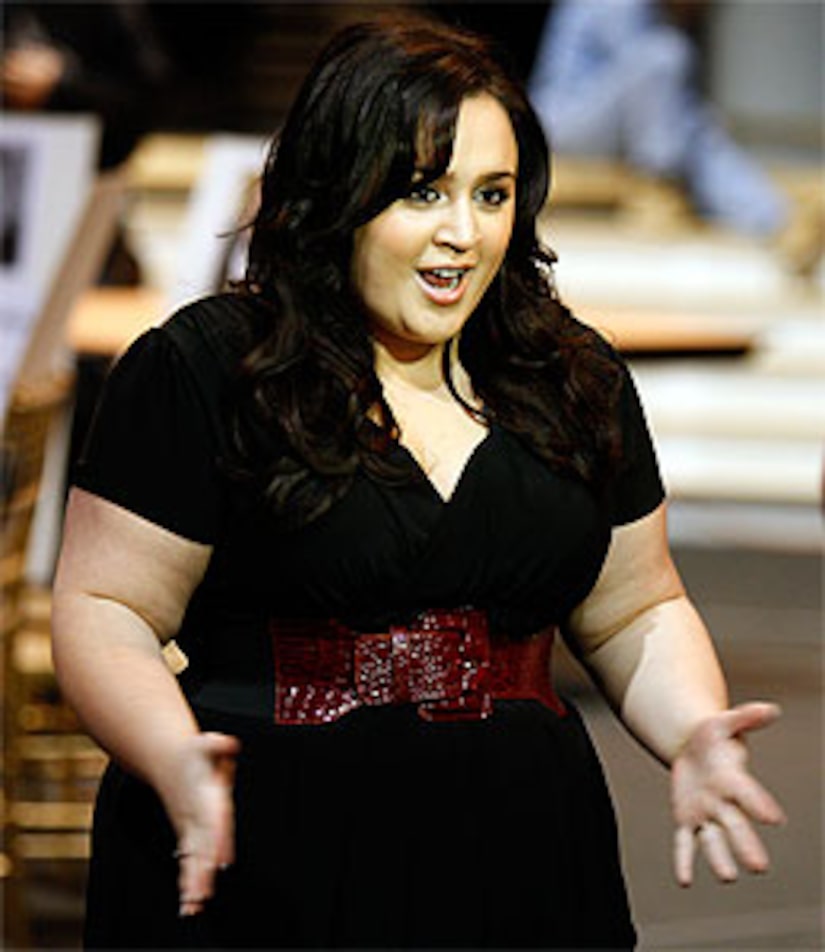 Actress Nikki Blonsky and her father were arrested after a July airport incident involving "America's Next Top Model" alum Bianca Golden -- now Golden is breaking her silence on the nasty brawl that injured her mom.

On the "The Tyra Banks Show" set to air October 8, Golden details how her family and the Blonsky bunch got into a heated fracas over some nonsense in a lounge at the Turks & Caicos airport -- which allegedly turned violent.

Bianca claims the "Hairspray" star then kicked Golden's mom, who was on the floor. Golden states that her mom suffered a broken nose, fractured skull and internal bleeding, and is recovering and in therapy. "She walks now, and she's back," says Golden.

According to Us Weekly, Nikki and her father are due in an island court on December 1, where the actress will answer to charges against her -- common assault and actual bodily harm. Her dad faces one count of inflicting grievous bodily harm.