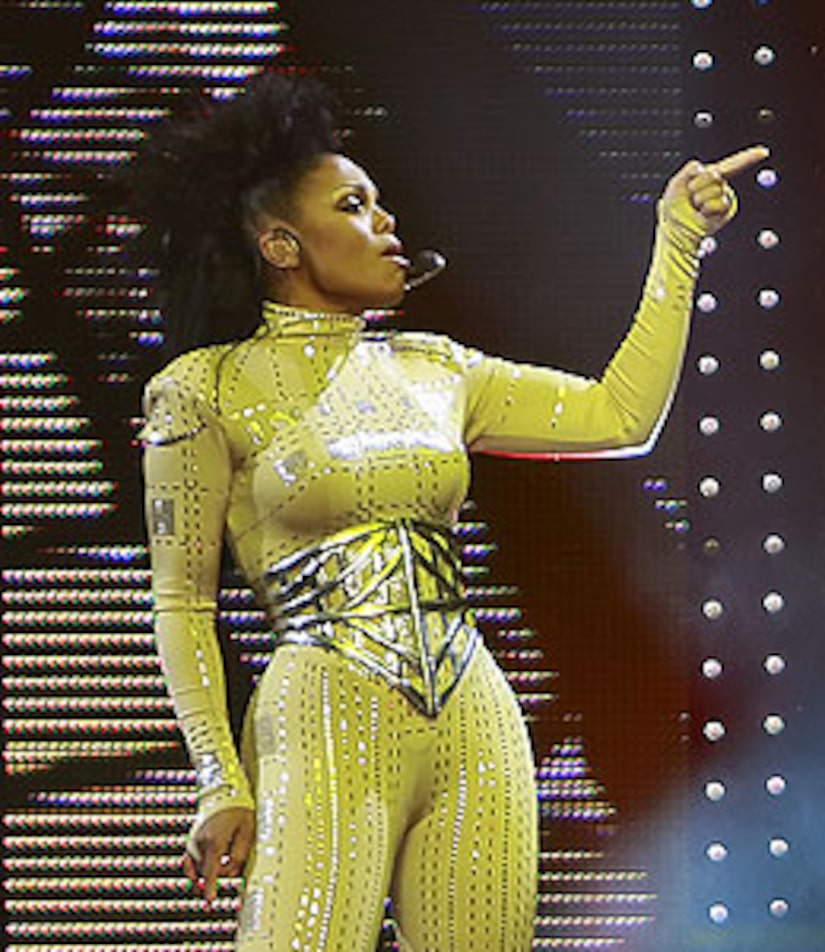 Janet Jackson has canceled two more tour dates due to an undisclosed illness. Tonight's concert in Boston and a Philadelphia show have been indefinitely postponed.

The star was hospitalized in Montreal on Monday, where she canceled after taking ill at a sound check. Boston's Banknorth Garden reps released a statement saying, "Information regarding the rescheduled date will be made available as soon as possible. Fans are encouraged to hold onto their tickets which will be valid for the rescheduled show."

Jackson, 42, is on tour for the first time in seven years to promote her new album "Discipline."