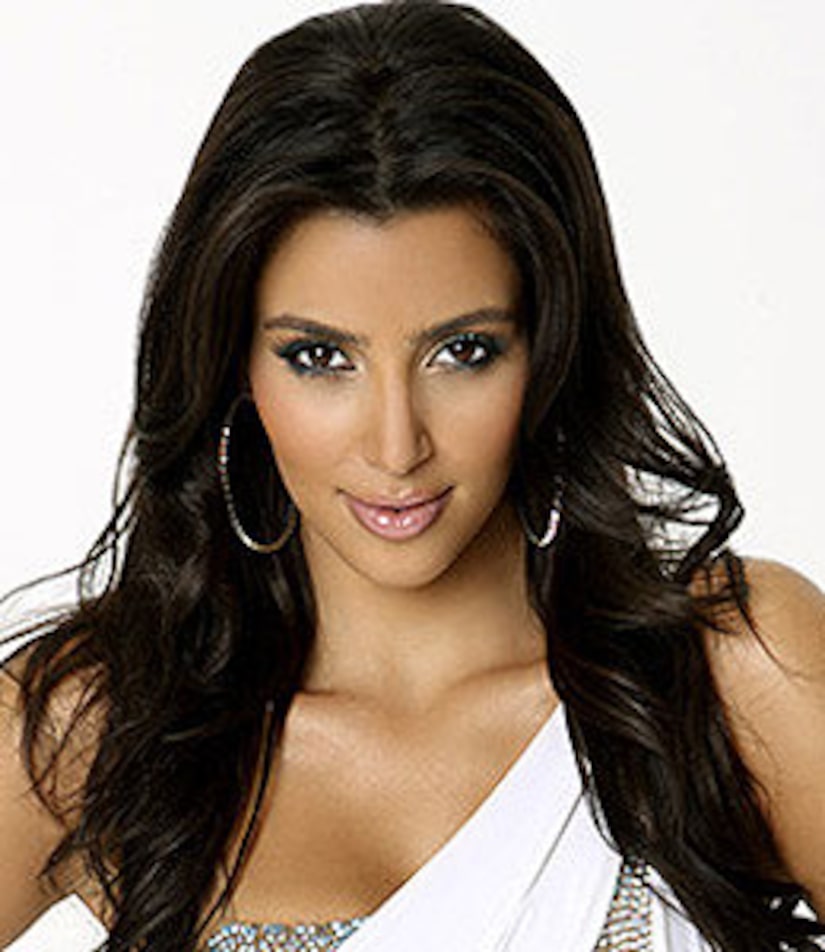 It was the end for reality star Kim Kardashian as she got the boot in last night's "Dancing with the Stars," after judges failed to "get behind" her rumba with last year's champ Mark Ballas.

Many had expected Cloris would be saying goodbye after she received low marks for her paso doble...but Kim's lackluster dances failed to connect with viewers. The "Keeping Up With the Kardashians" star was still all smiles, "I am totally fine ... I had the best time of my life." Three down, eight to go!

Former *NSYNCer Lance Bass and dancing partner Lacey Schwimmer will be around to dance a Viennese waltz next week, but losing Kardashian from the "Dancing" cast has got him down. "It's very sad that she's gone," said Bass.

Jessica Simpson sang "Come on Over" and "Angels" from her country album, "Do You Know." Dancers Anya Garnis and Pasha Kovalev performed the best dance so far this season while Simpson sang her first song. Jennifer Hudson will perform on the ABC series next week.

Another hot topic of conversation after the show was the rumored relationship between dancers Maksim Chmerkovskiy and Cheryl Burke, who were spotted hand-in-hand the night before. Are Maksim and Cheryl doing the two-stop behind closed doors? Fellow dancer Karina Smirnoff says there is nothing going on, "Maxim always holds hands ... it's Maksim ... and it's Cheryl!"

More dancing drama next week when a new episode of "Dancing with the Stars" airs Monday night on ABC!