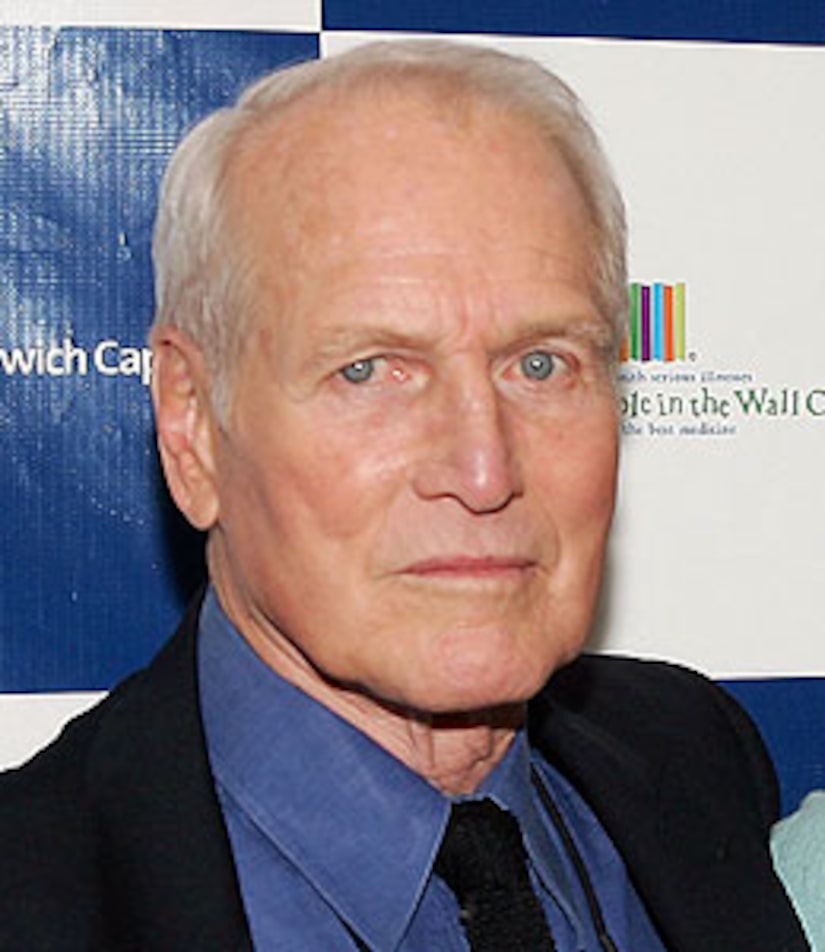 Paul Newman inspired the world with his charismatic onscreen presence and selfless acts of charity. His older brother, Arthur, has released a statement on his Paul's death, calling him his "role model and mentor."

The statement reads: "Beyond his place as a world famous 'super star', his reputation as a top international race car driver and rightful recognition as a most generous global philanthropist, Paul was my loyal and supportive brother for the past 83 years."

Arthur adds, "Although he was a year younger, from the time we were boys, I always considered him my role model and mentor. His love for Joanne, his daughters, and all in our family, will provide us strength in times to come. He was just about the best human being I have ever known."

On October 27, Julia Roberts, Tom Hanks and Bruce Willis will be among a star-studded list of people who will pay their respects to Paul Newman by performing in a reading of "The World of Nick Adams," written by Paul's longtime friend A.E. Hotchner. The gala will benefit The Painted Turtle -- a Hole in the Wall camp for children with life-threatening illnesses, founded by Newman. For more information about the event, click here.