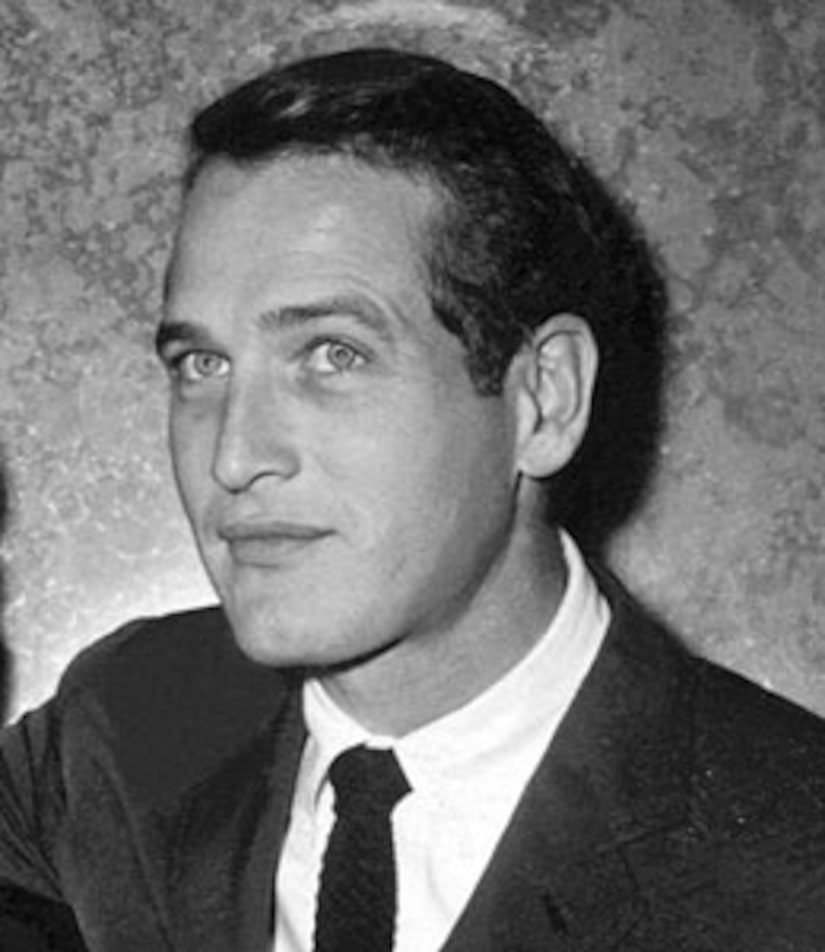 Hollywood is mourning the death of actor and philanthropist Paul Newman. Stars and just plain folk are remembering the legend -- and sharing how Newman touched their lives and inspired them.

"He's the Mother Theresa of our country," actor Josh Brolin says. "I mean, he really helped an enormous amount of people." Newman touched more than just the lives of his Tinseltown colleagues, as he created his enormous charitable venture, Newman's Own, which has helped so many.

An avid racing fanatic, Paul displayed the same humility when discussing his accomplishments in the fast lane that he did when talking about his acting. "I don't know that I was amazing," Paul said, after receiving a compliment on his driving skills. "I got out on the race track."

The "Butch Cassidy" star is survived by his five children and wife Joanne Woodward -- who, at Paul's bedside with her family in their Connecticut home, said goodbye to her husband of fifty years.

Longtime friend and co-star Robert Redford shared his devastation at the loss of Newman, saying, "I have lost a real friend. My life -- and this country -- is better for his being in it." Not long ago, Paul Newman opened up to "Extra" about his friendship with Redford and his desire to reunite onscreen, saying, "We'd like to." It wasn't to be.