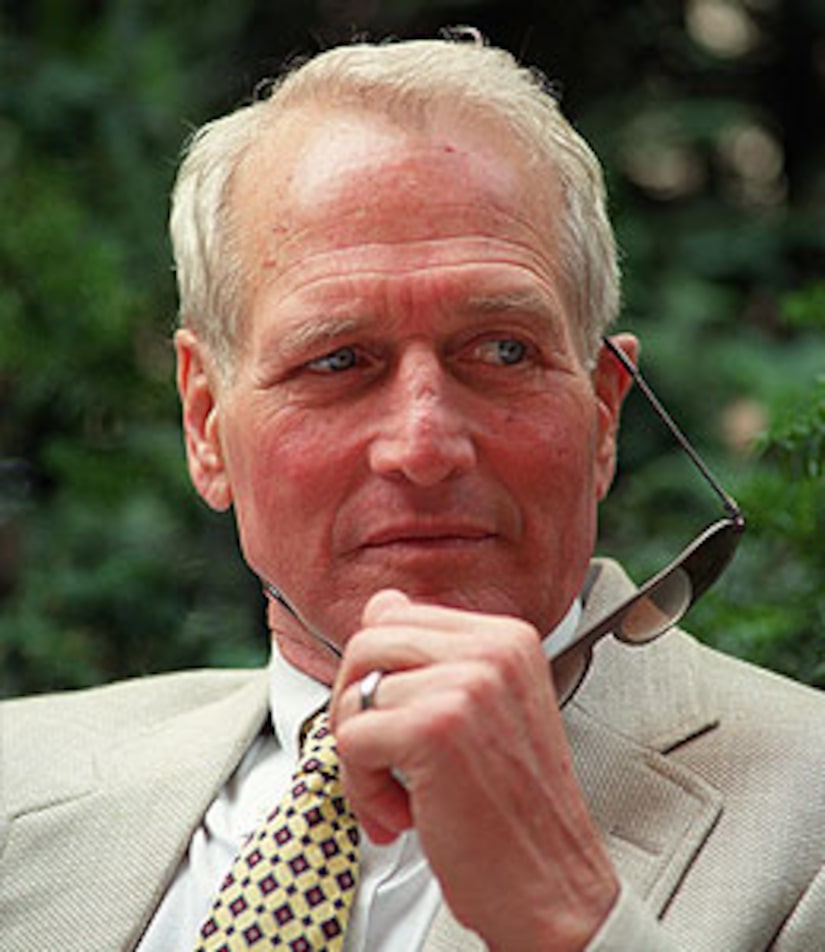 The actor who passed away Friday wanted to be remembered for the "Hole in the Wall" camps he helped start almost 20 years ago. "Hole in the Wall" is the world's largest family of camps for children with serious medical conditions with 11 camps around the world.

Paul Newman did not plan much in his life. Friend David Horvitz recalled, "Most of the time he didn't think about legacy. He was pretty much in the moment." Newman had been nominated for 10 Oscars and was the star of classic films, but he wanted to be remembered for something more.

Newman wanted to make sure that 100 percent of the profits from his food company, Newman's Own, would continue to benefit the camps and other charities.

In 1982, Paul Newman and his friend, writer A.E. Hotchner, started Newman's Own to sell Newman's original oil and vinegar dressing. The duo started the company as a joke, but it grew into a multi-million dollar philanthropic business.