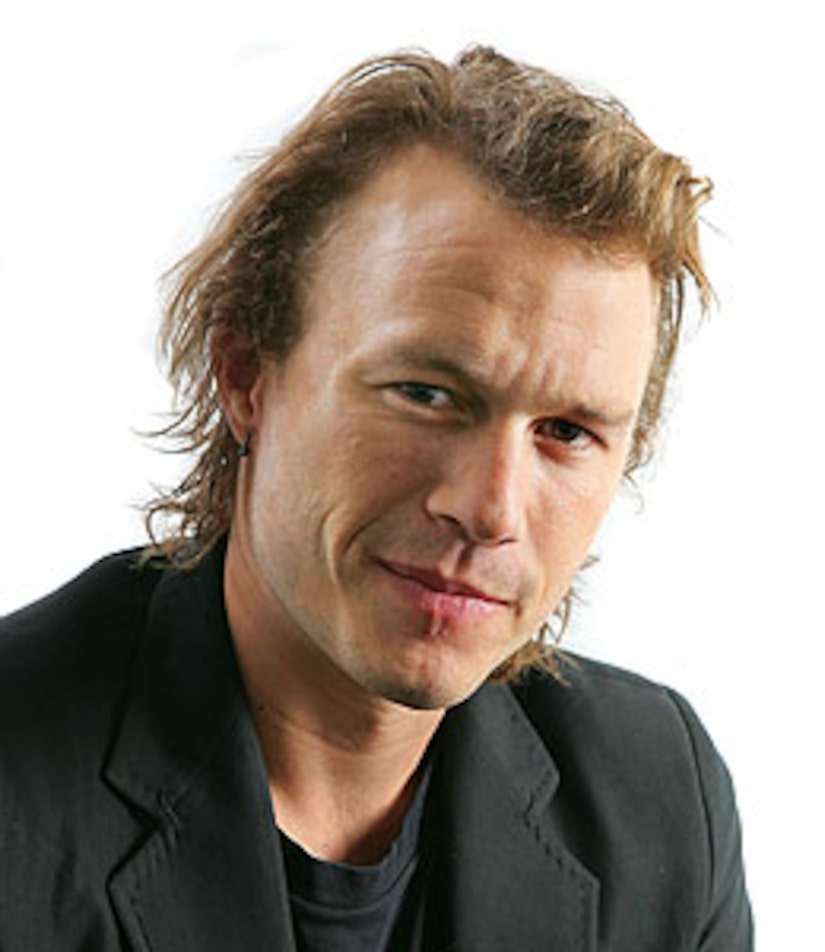 Heath Ledger had a will that was written before the birth of his daughter Matilda. When he died in January of an accidental overdose of prescription drugs, it was assumed that his estate would go to his parents and sisters per the will. Heath's father has now said Matilda gets everything.

News of the unrevised will sparked reports that Michelle Williams -- Matilda's mother -- would fight to have the 2-year-old included in Heath's inheritance, but those rumors were nixed by Kim Ledger, who tells People magazine that his son's estate will go to his granddaughter -- and that was the plan "from the moment my boy passed away."

Kim also told Australia's Sunday Times, "There was never any question about the fact that Heath's estate would go to Matilda -- never a question. We are very close to Michelle and Matilda."

While various reports have valued Heath's assets at $16-20 million, accountant Mark Dyson, Executor of the "Dark Knight" star's estate -- has refused to disclose the amount of money that will go to Matilda.