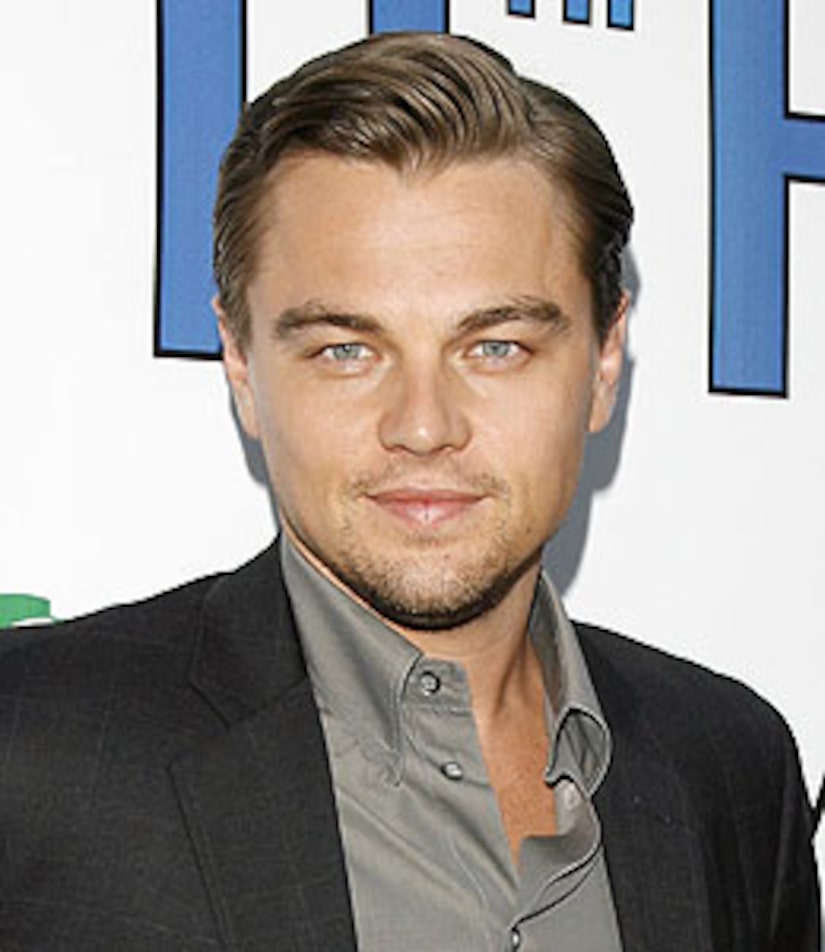 Actor Leonardo DiCaprio is speaking out about the death of actor Paul Newman -- calling the philanthropist and actor "the ultimate role model."

"He is the ultimate role model as what you want to be as a professional -- to be able to balance having a normal life, an unbelievable career like that, make such unbelievable movies, to be philanthropic like that, and just be a normal person like that at the end of the day." DiCaprio reveals to AP. "It's a great loss to everyone -- he is an icon, and he is somebody we kind of all have looked up to."

Russell Crowe, Leonardo's "Body of Lies" co-star, also opened up about how Newman's work in film inspired him. "Probably there is a whole body of work between '67 and '76 -- there is a whole bunch of stuff there that I think are movement changes in cinema." Russell comments. "Over time you get to Paul Newman and Steve McQueen persona that is so naturalistic and that changes and informs the next four decades of cinema."