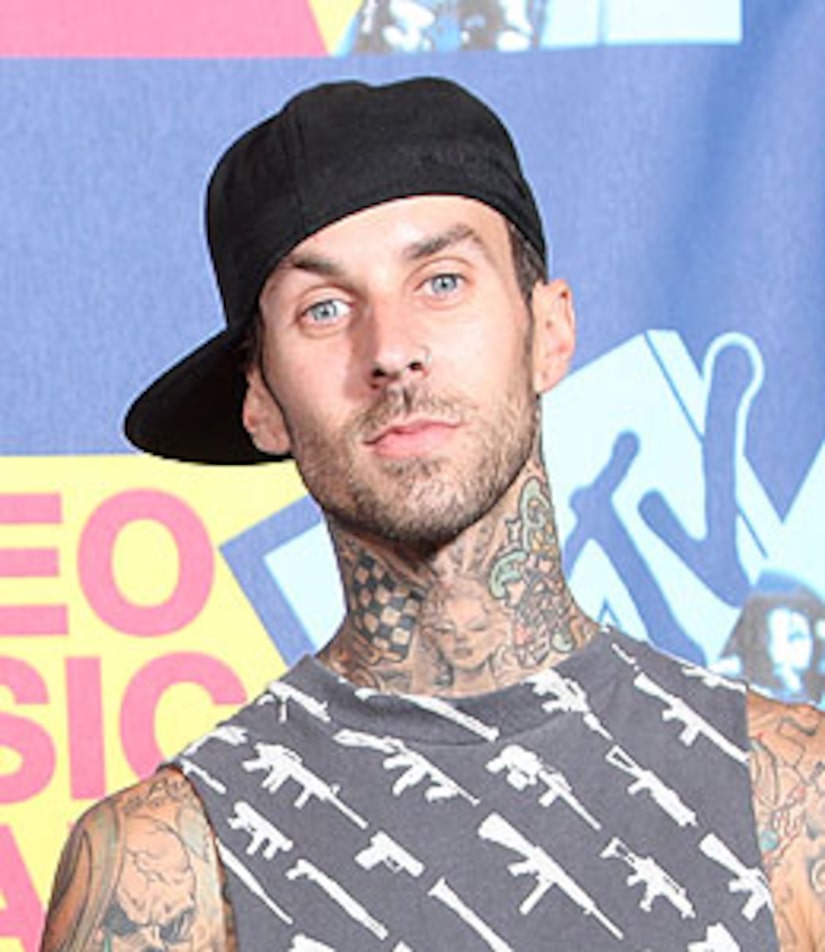 Drummer Travis Barker was released from Joseph M. Still Burn Center at Doctors Hospital in Georgia this morning, three days after DJ AM was discharged from the same burn unit.

"Travis is doing great and was discharged this morning," hospital rep Beth Frits tells People magazine. "He has left Augusta." Frits added that she believes Travis is returning home to Los Angeles.

The 32-year-old former Blink 182 rocker was admitted to the hospital after suffering severe burns following the tragic plane crash that killed four. DJ AM -- who performed with Barker under the name TRVSDJAM -- also sustained burns in the wreck.