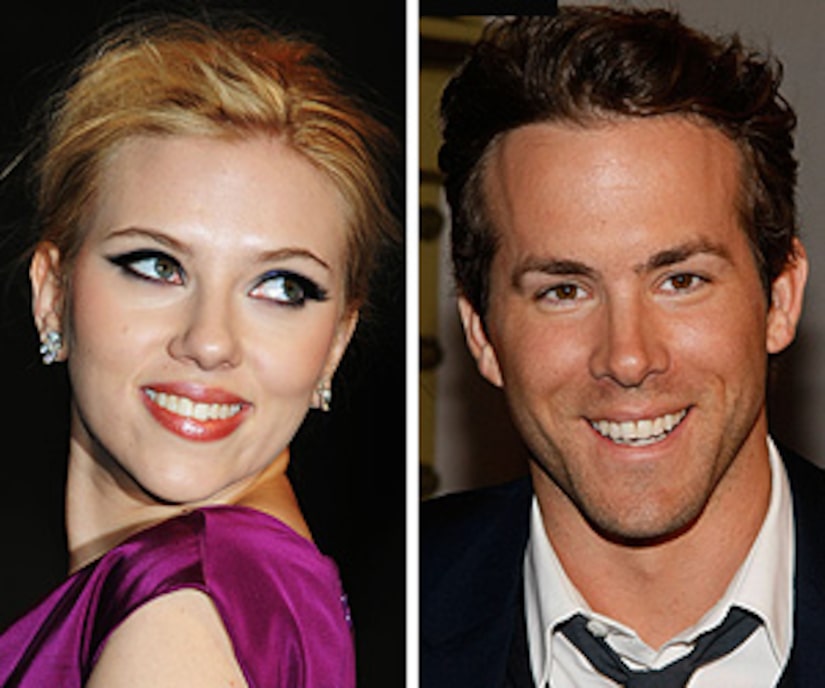 Hollywood starlet Scarlett Johansson and her actor beau Ryan Reynolds have tied the knot in a Canadian ceremony, a rep for the actor confirms to People magazine.

The couple held their nuptials at a remote wilderness retreat near Vancouver, and the intimate ceremony was attended only by close friends and family of the A-listers.

Scarlett, 23, and Ryan, 31, began dating last year, after Reynolds split from his then-fiancée, rocker Alanis Morissette. The couple announced plans to marry in May.