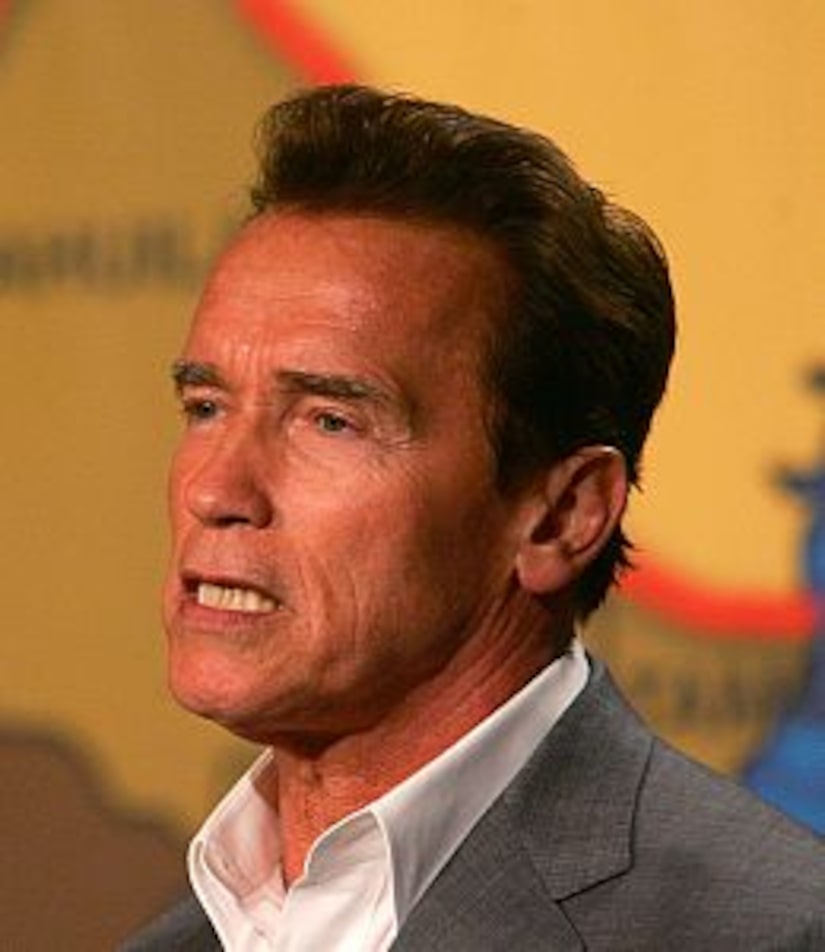 Actor Paul Newman worked in Tinseltown for over a half century -- and now, the friends he's amassed in the entertainment industry are speaking out about the loss of their friend and colleague.

Governor Schwarzenegger has opened up about the contributions Paul made during his life -- while still maintaining his suave image. "Paul Newman was the ultimate cool guy who men wanted to be like and women adored. He was an American icon, a brilliant actor, a Renaissance man and a generous but modest philanthropist."

He adds, "The beloved film star will be missed by a world of fans and admirers. Maria and I send our thoughts and prayers to his wife, Joanne Woodward, his entire family and his many friends."