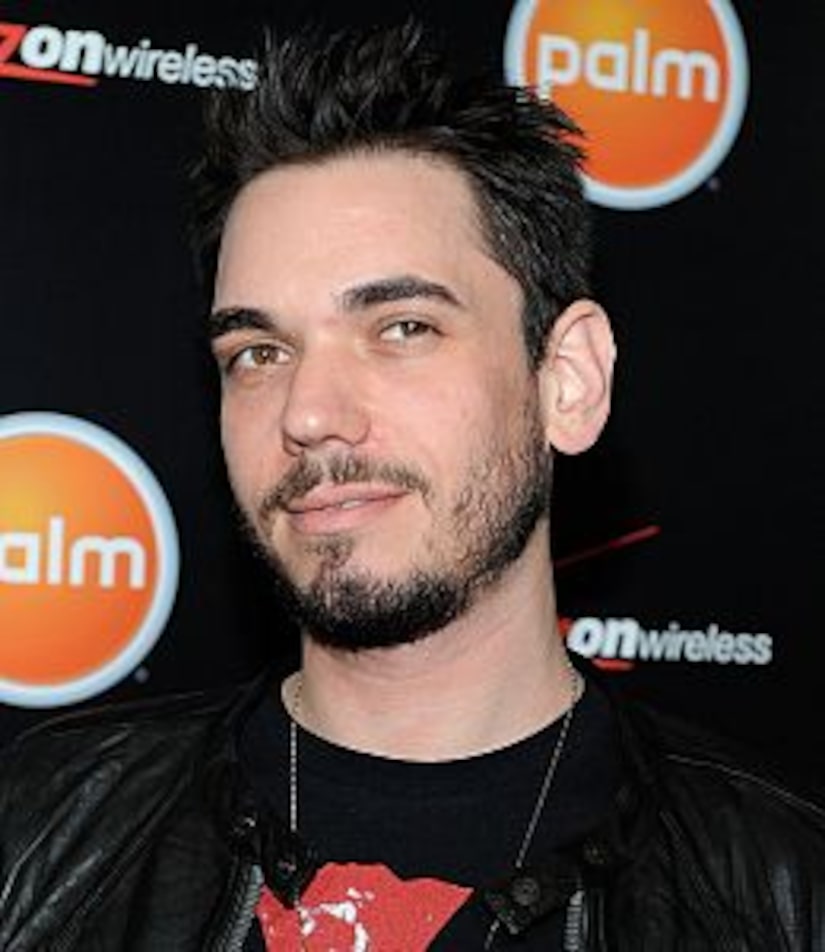 Adam Goldstein and Travis Barker were extremely fortunate to have survived the plane crash that killed four others -- and the popular deejay knows it.

DJ AM -- who was released from the hospital yesterday -- updated his Facebook status to, "Adam Goldstein is the luckiest guy alive," as reported by Us Weekly.

Although Adam has been released from Doctors Hospital in Georgia, the musician's rep released a statement Friday requesting privacy for the recuperating Goldstein. "While he is deeply saddened by the events he is thankful for all of the love and support he has been receiving from fans and friends world wide," the statement reads. "We ask that you continue respect his privacy as he rests and heals and mourns the loss of his friends."

Barker is still being treated in Georgia for burns sustained in the crash.