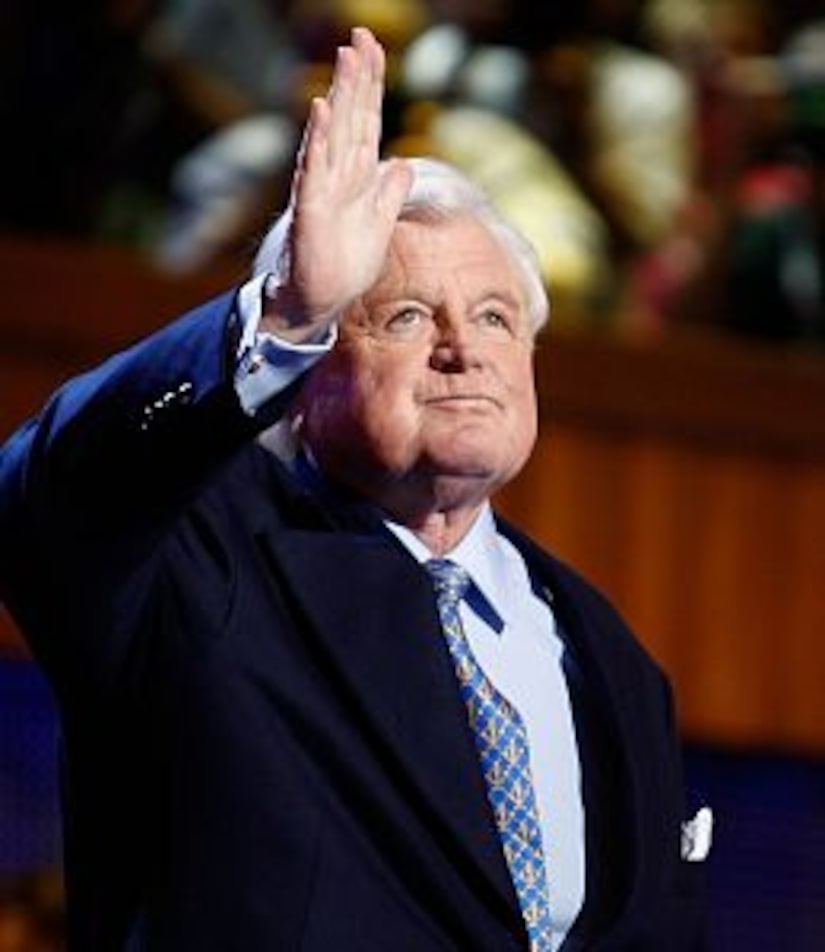 Senator Edward Kennedy has been rushed by ambulance to a hospital near his Cape Cod home after complaining of feeling sick.

The senator is currently being treated for brain cancer. Sargeant Ben Baxter of the Barnstable Police Department told AP that someone at the Kennedy home dialed 911 at about 5:00 PM Friday evening. He adds that Kennedy was "alert and responsive" during the ambulance ride.

Kennedy's office has released this statement regarding the senator's hospitalization: "Senator Kennedy experienced a mild seizure at home in Hyannis Port today and was taken to Cape Cod Hospital for examination. Doctors believe the incident was triggered by a change in medication. Senator Kennedy will return home tonight and looks forward to watching the debate."

Kennedy underwent surgery in June to remove a malignant tumor from his brain. After weeks of recuperation and chemotherapy, he has increased his public appearances -- including a triumphant visit to the Democratic National Convention last month.