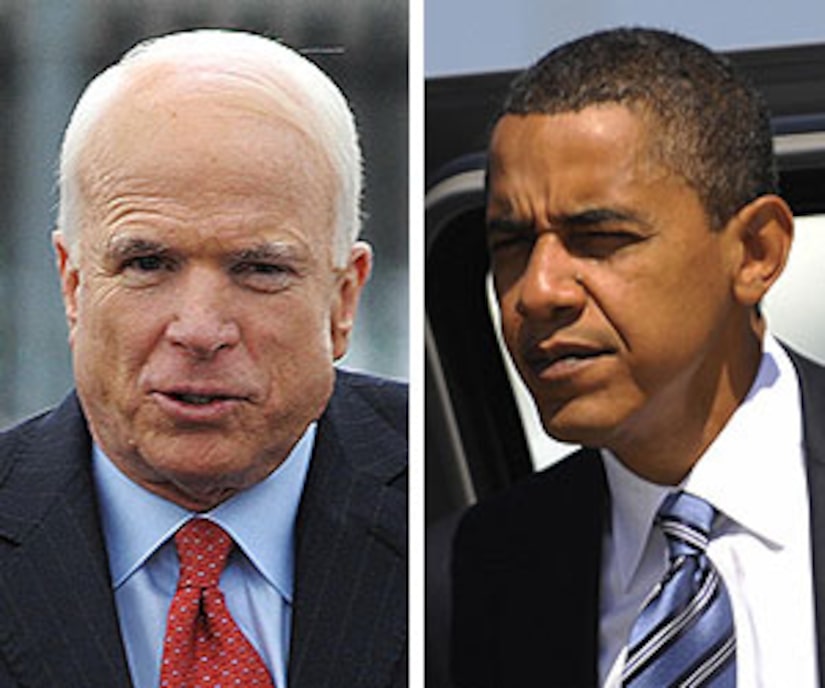 They may be foes on the campaign trail, but John McCain and Barack Obama share ties that cross party lines. The two revealed to Diane Sawyer that both their fathers were alcoholics. "My father fought it every day of his life," McCain says in an episode of "20/20" airing tonight. "He used to pray every night on his knees. He attended AA, Alcoholics Anonymous, meetings regularly."

Obama revealed, "A very tragic life. He was an alcoholic. When he went back to Kenya, he was blackballed from the government. He treated his family shabbily."

When Diane asked if earning the respect of his father was his lasting ambition, as he has written, McCain responded, "I work at it every day." Obama said the same when asked if he were trying to live up to his father's expectations.