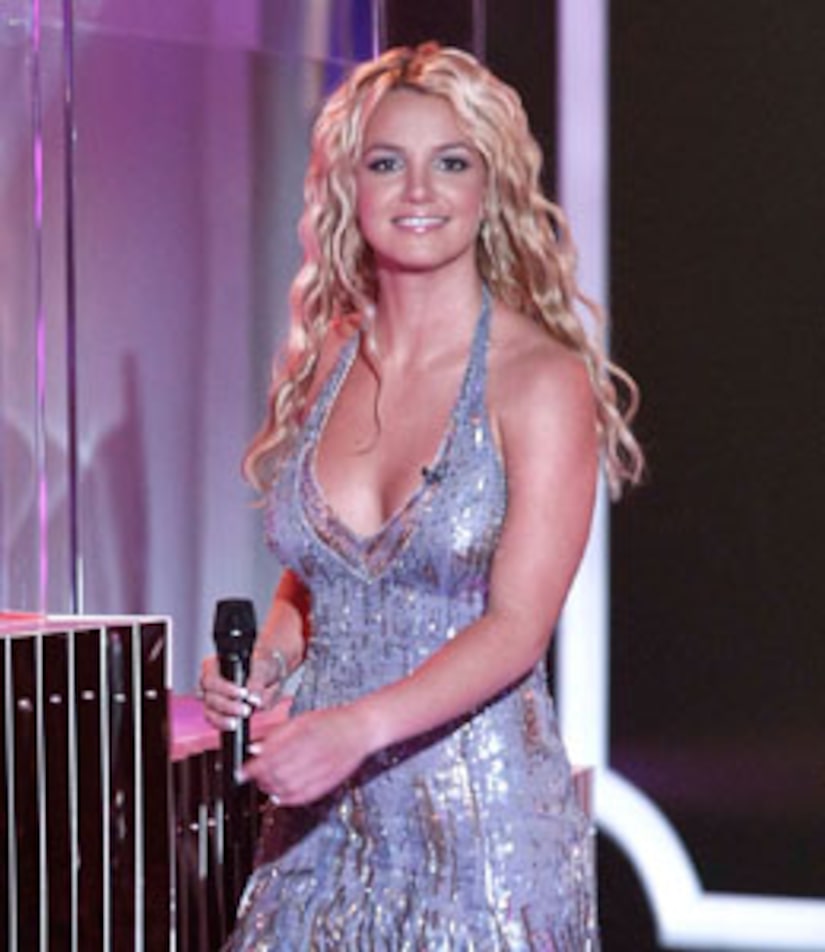 Tell "Extra" -- do you agree? Post your comments below.