Original pranksters A.C. Slater and Zack Morris are reuniting -- and "Extra" brought the two together! Mario Lopez and "Saved by the Bell" co-star Mark-Paul Gosselaar took a trip down memory lane for the 20th anniversary of the hit show.

"I watch it with my son. I watch it with my wife -- and I enjoy it!" Gosselaar tells "Extra" of "SBTB." The set of the popular show was populated by good-looking teens -- and Mark admits there were a few on-set love connections. "We kind of dated them [the female cast members] in a way," admits the actor, "but it was an innocent way of dating."

The "Raising the Bar" star also dished with Mario about the iconic status of the hit series. "We never thought the show was going to get picked up... It's cool now to watch 'Saved by the Bell' -- it's become an icon." Lopez agrees, adding, "The crazy thing is, I think it's a bigger phenomenon now that it's ever been... I find it very bizarre that so many guys give it so much attention, because in college it has a cult following. It's like, 'Oh, man. I played drinking games to you! Every time you say, 'Preppy,' I do a shot.' I quite don't know how to react."

Mario showed off his dance floor skills on "Dancing with the Stars" -- but will his old pal follow in his quick-footed footsteps? "We watched you religiously every single week," Mark tells Mario. "I could never do that though because people would compare us. You've always been a great dancer -- I'm a white boy. I cannot dance." 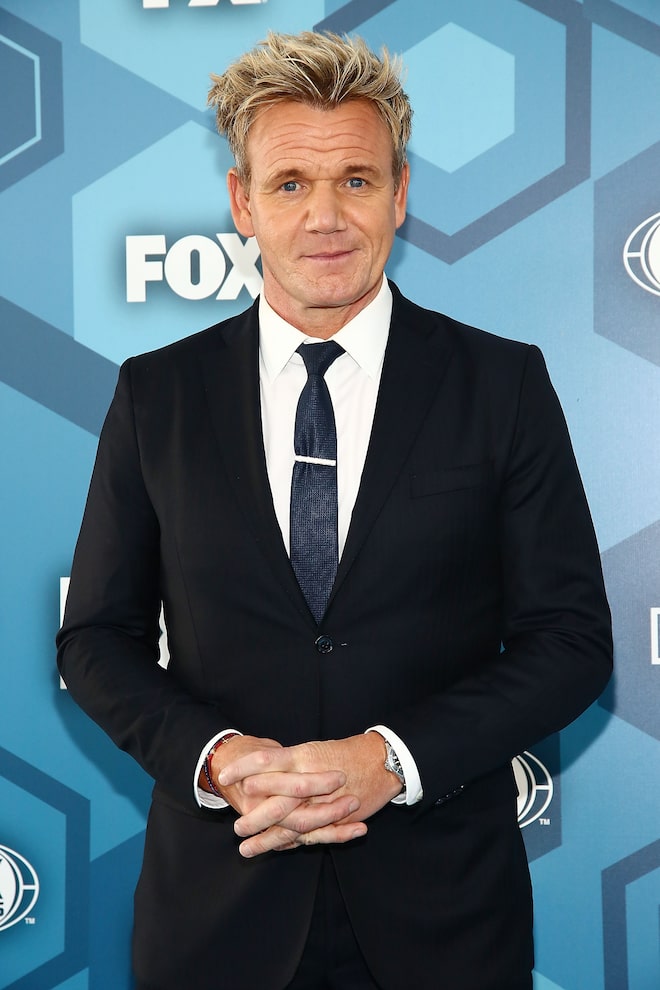 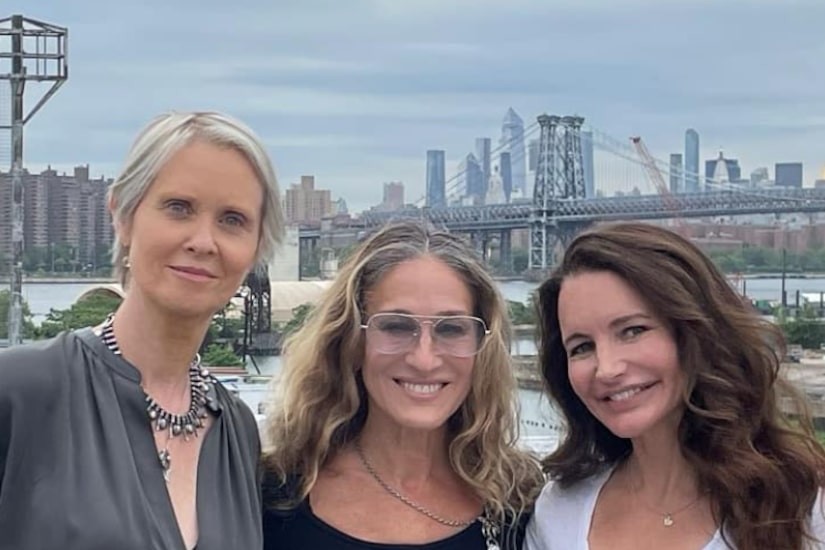