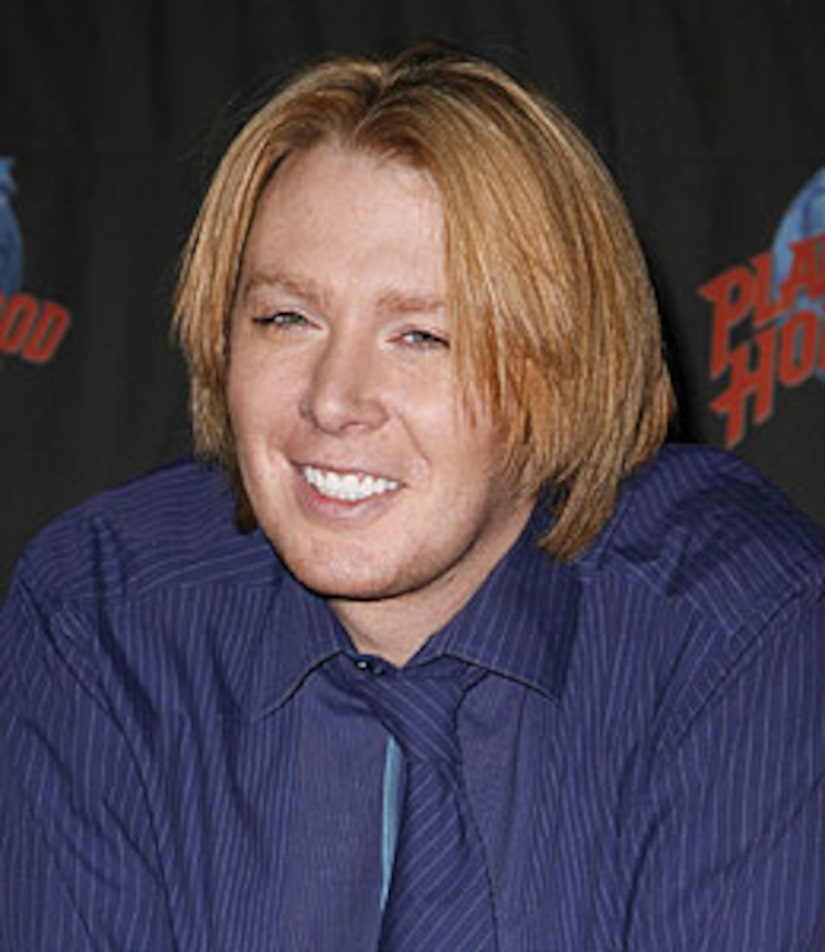 Clay Aiken appeared on "Good Morning America" this morning, talking about coming out of the closet for the sake of his son -- and his "American Idol" buds showed Aiken support for his decision.

"Idol" producer Nigel Lythgoe says, "I think it's very brave of him." Season one crooner Ryan Starr was more direct in his congratulations, saying, "I think that's awesome that he had the b***s to come out and say that."

Aiken told Diane Sawyer that after the birth of son Parker, it was "time to let the guard down," explaining, "I don't ever want to raise him in an environment where it's not okay for him to be exactly who he is, no matter what."