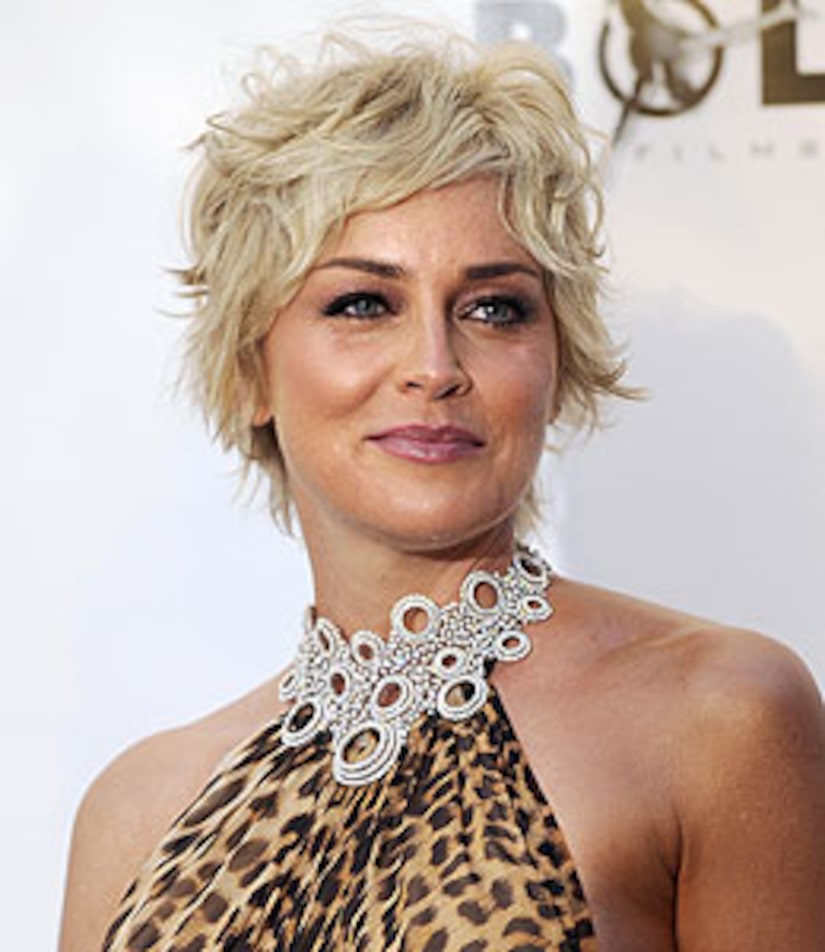 Actress Sharon Stone is devastated after losing a battle for primary custody of her son Roan to ex-hubby Phil Bronstein -- but she's keeping her head high. "Extra" investigated the courtroom fight a little further -- and unearthed a surprising fact!

Contrary to reports, Sharon's custody of Roan wasn't taken away from her -- because she never had primary custody! Bronstein, the well-connected VP of the San Francisco Chronicle, has had physical custody of the tot since 2007.

The recent court ruling, which depicted Phil's home as a more structured environment for a child, left their joint-custody arrangement unchanged.