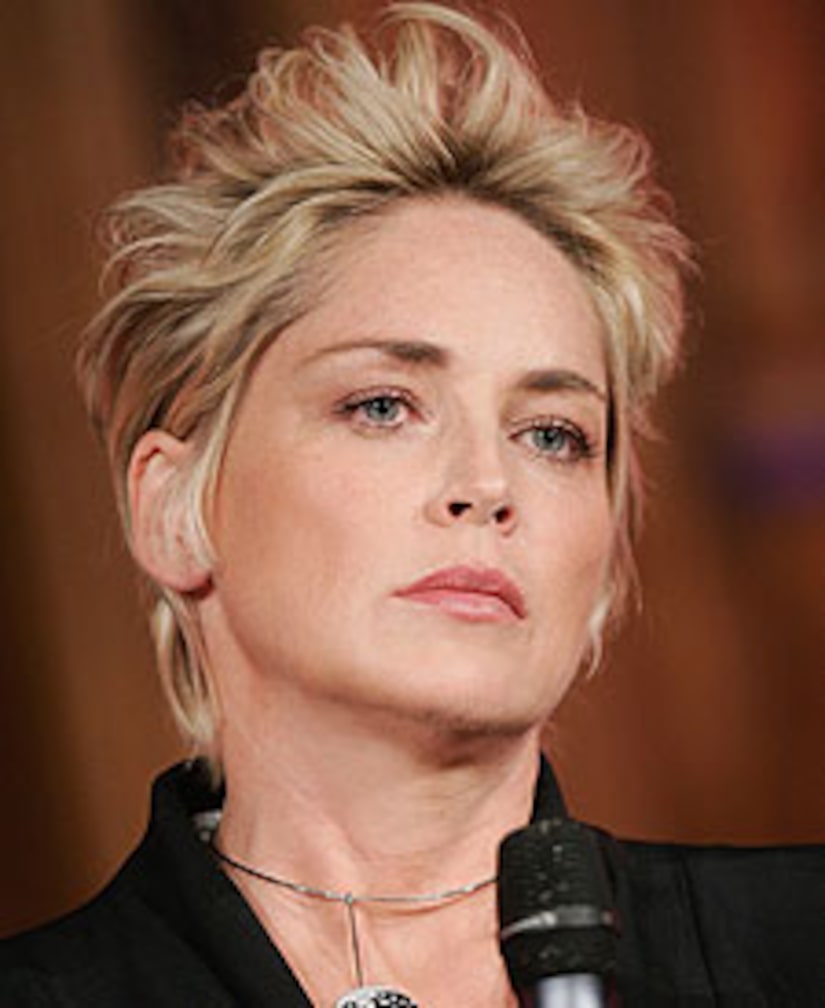 Sharon Stone has lost custody of her adopted 8-year-old son. "Extra" was first to uncover details of this top secret court battle.

"Extra" obtained a copy of the court order granting Stone's ex-hubby Phil Bronstein full custody of their son Roan. The document does not go into why Stone does not receive any custody but it does state living with Bronstein will "provide a more structured continuity, stable, secure and consistent home."

TV Judge Cristina Perez explained what goes into a custody ruling, saying, "What's convenient for the child is the court standard. Unfortunately, those are very hard decisions and they're emotionally hard on the parents."

Stone has two other children she adopted after her divorce from Bronstein in 2004.