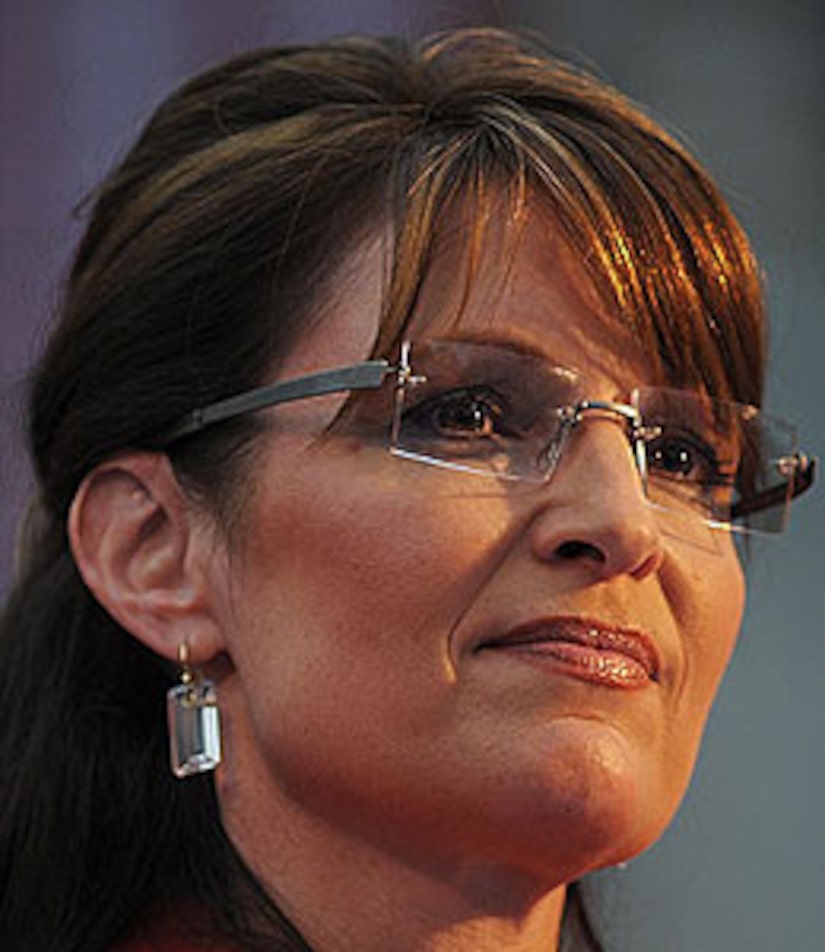 Gov. Sarah Palin begins a four-day visit to NYC, where she'll have private meetings with leaders from key U.S. allies, a clear attempt to boost the VP candidate's foreign policy credentials. She only obtained a passport last year.

The New York Post reported Palin arrived in New York last night, and kicked off her visit with an appearance at President Bush's Waldorf-Astoria soiree, where Palin got a chance to mingle with world leaders.

In addition to meetings with Afghan President Hamid Karzai, she'll also meet Colombian President Alvaro Uribe, and has scheduled time with the presidents of India, Pakistan, Georgia and Iraq.

She'll also take time to meet with U2 singer/activist Bono as well. The rocker is co-founder of One, ­an advocacy organization fighting AIDS and poverty worldwide.