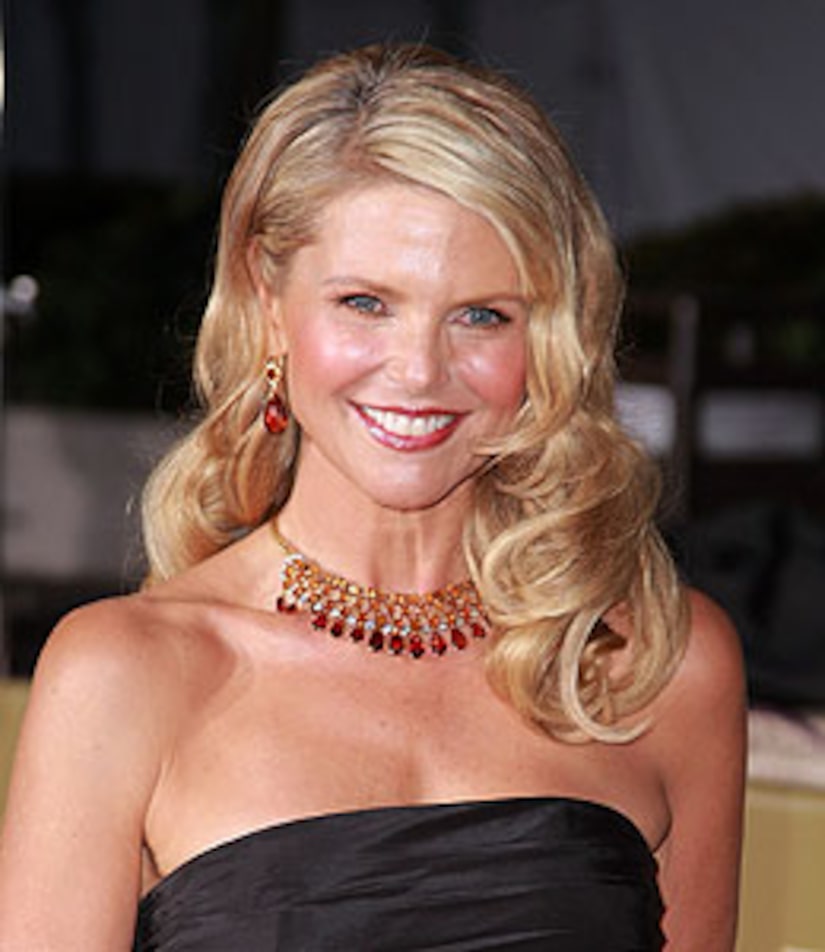 "Extra" was on the scene as New York's elite donned their finest garb and headed to opening night at the Metropolitan Opera -- and gossiped about everything from politics to "View" rumors!

Model citizens Christie Brinkley and Molly Sims stepped out for the fashionable event -- and the conversation quickly turned to the presidential election, a mere 42 days away! "Obama all the way!" Brinkley cheered, "I'm an Obama mama." Sims chimed in, "One word -- Obama."

"View" queen Barbara Walters also attended the opening -- and set the record straight on rumors that co-host Elisabeth Hasselbeck is leaving her seat on the talk show. "It's only a rumor," Walters said. "She is not leaving us -- we wouldn't let her go! We love Elisabeth Hasselbeck."