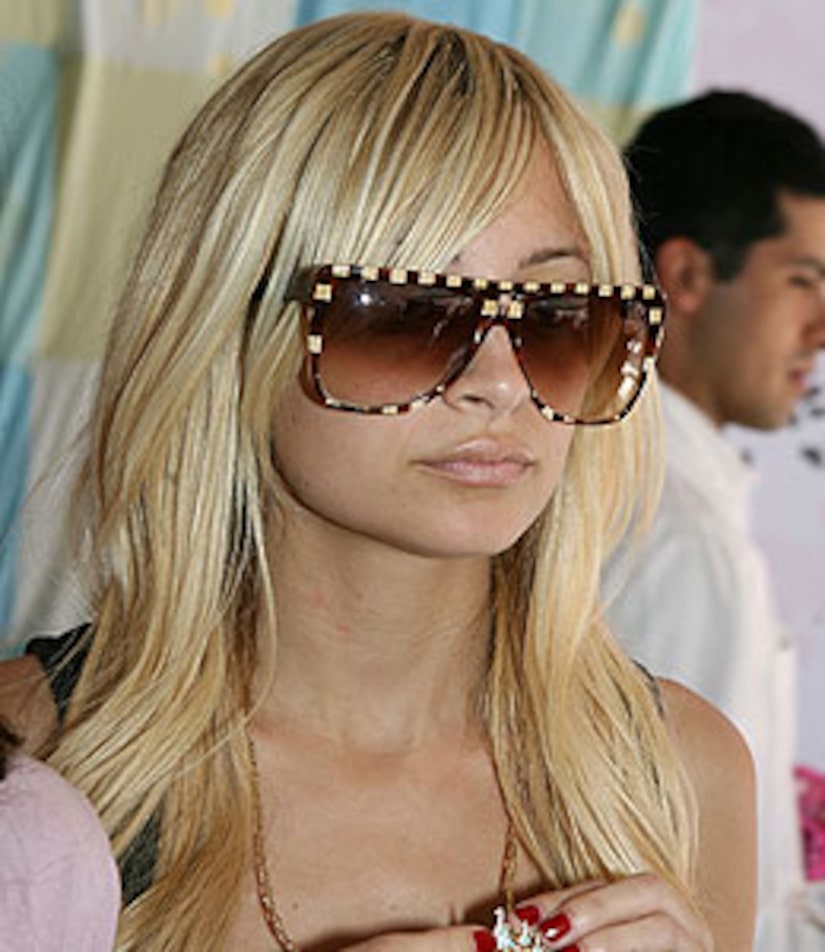 Rumors have run rampant that Nicole Richie packed up and flew to South Carolina to visit her ex-fiancé Adam Goldstein (DJ AM) after he was severely burned in a plane crash -- but a rep for Richie nixed those stories.

Nicole's rep told "Extra" that the former "Simple Life" star spent the weekend in Los Angeles for her 27th birthday. "Nicole Richie didn't fly anywhere Saturday and on Sunday, was in L.A. celebrating her birthday," the statement reads.

Goldstein, 35, remains in critical condition in a Georgia hospital.