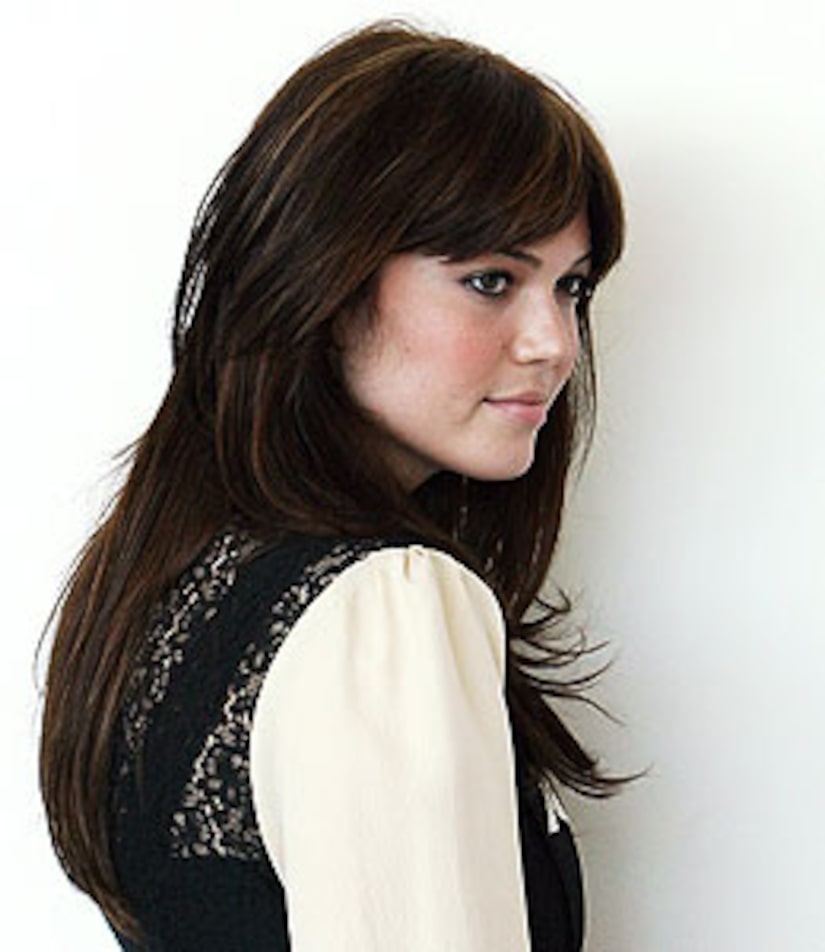 The accident -- which officials now believe may have been caused by a blown tire -- left the deejay aka Adam Goldstein and Barker with second and third-degree burns. Moore's rep confirmed the songstress' trip to E! Online, and stated that after flying to S.C., the "License to Wed" star then visited the two men at the Joseph M. Still Burn Center in Augusta.

Mandy and DJ AM dated briefly in 2007, after Goldstein split with then-fiancée Nicole Richie. Barker's ex-wife, Shanna Moakler, with whom Barker has two small chilidren, is also said to have flown to South Carolina.