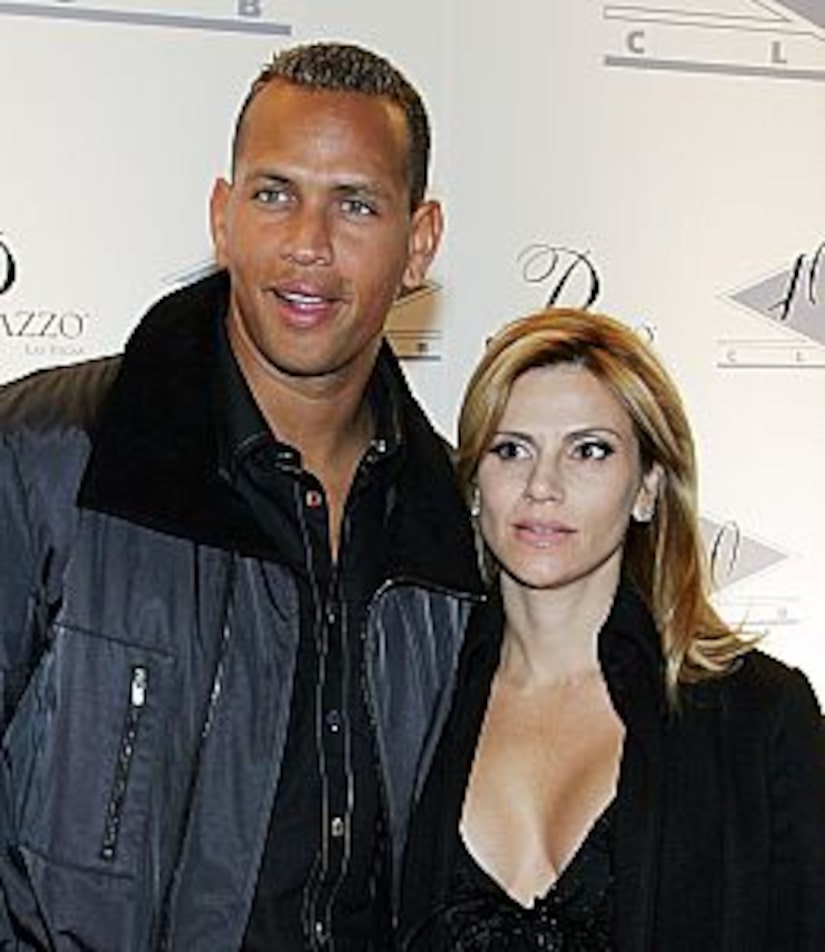 Last July, Cynthia filed for divorce after A-Rod's association with Madonna became public, saying her estranged husband "emotionally abandoned" her and their children and had a series of affairs. Both A-Rod and Madonna said they were just friends sharing an interest in Kabbalah.

A-Rod's lawyer, Alan Kluger, stated, "Cynthia and Alex Rodriguez have amicably resolved their dissolution of marriage proceedings" The couple quietly settled, Kluger says, "They deliberately engaged in a private negotiation. This was and remains a personal family matter for both of them."

Cynthia had previously demanded the couple's $12 million Florida estate and "equitable distribution" of all assets acquired during the 6-year marriage. Cynthia requested alimony and child support as well as life and health insurance and private schools for their two daughters, ages 3 and 4 mos.

Details of the settlement were not made public. A-Rod's salary is in the $30M range.