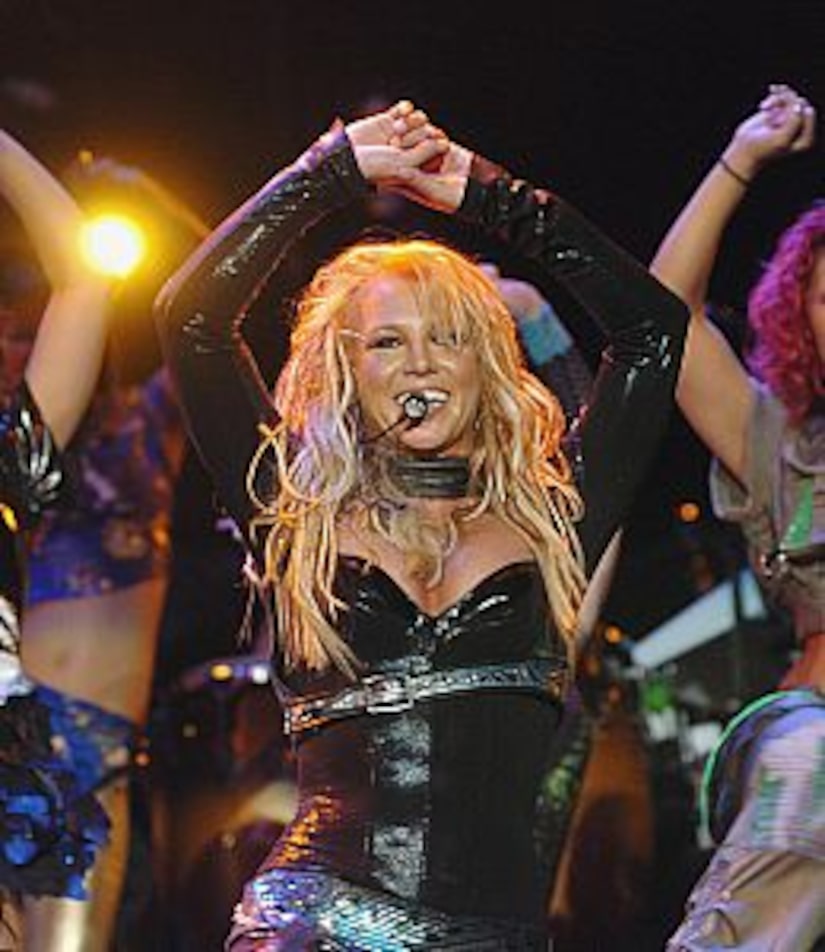 Will Britney Spears kickoff her 2009 tour with a New Year's Eve performance at the Palms Hotel and Casino in Las Vegas? Rumors have been rampant these past few days, but no one from Brit's camp has confirmed or denied anything, but the Las Vegas Review Journal is reporting the tour probably won't happen.

The Journal believes the pop star's manager Larry Rudolph knows better than to plop her on a stage in a mere 3 months time. Reporter Norm Clarke writes, "Spears has got to get comfortable with the media again; and my hunch is the timetable involves getting her out there soon for sit-downs and cover stories to promote her new album." Sure sounds logical, but with Britney, anything can happen.

Her new studio album, "Circus," is scheduled for release on Dec. 2, Britney's 27th birthday. Clarke doesn't believe a tour is completely out of the question, saying, "...the launch will be closer to February."