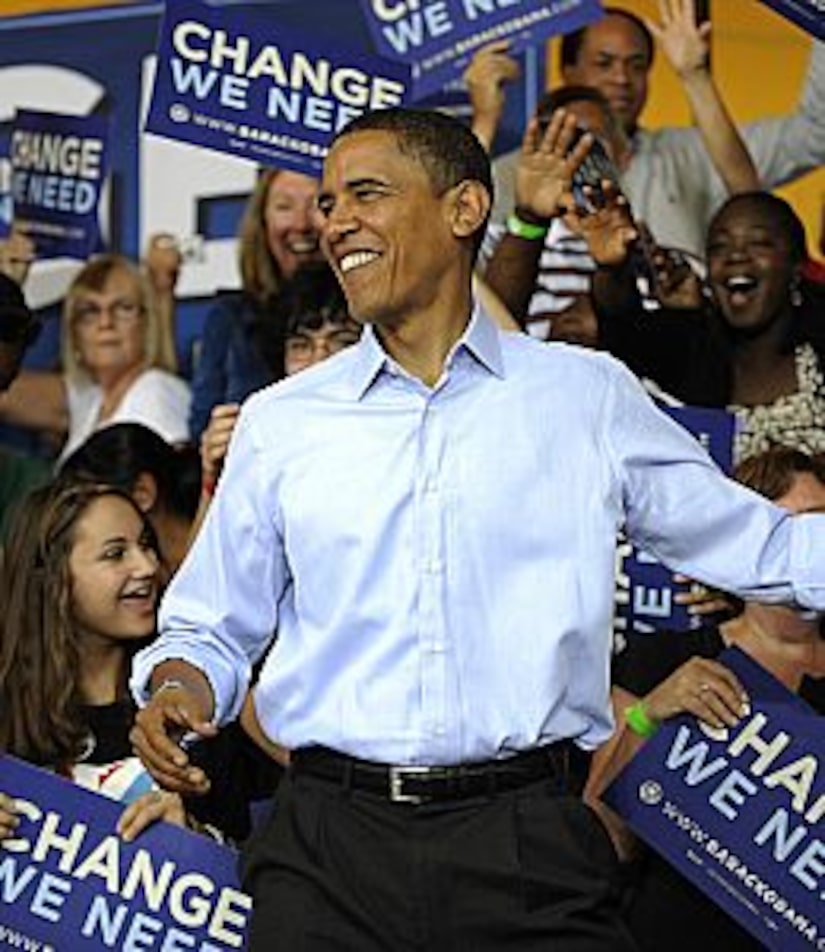 Hollywood and Washington will collide tonight at a fundraiser for Barack Obama, including dinner at a Beverly Hills mansion, followed by a reception at the Beverly Wilshire hotel. Plus, Oscar-winner Barbra Streisand will perform.

Obama aides declined to reveal the guest list, or how many people were expected, however, Politico.com reported 250, while Variety estimated around 900 -- with dinner tickets at $28,500 a pop!