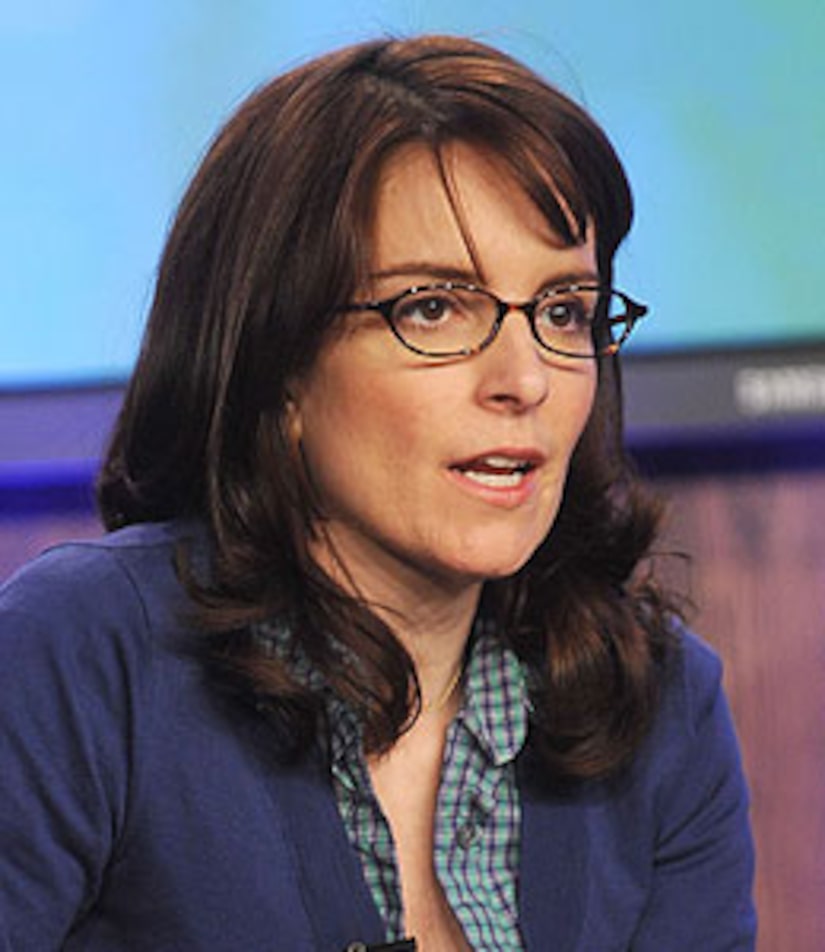 "The portrait was very dismissive of the substance of Sarah Palin, and so in that sense, they were defining Hillary Clinton as very substantive, and Sarah Palin as totally superficial," Fiorina told MSNBC. "I think that continues the line of argument that is disrespectful in the extreme, and yes I would say sexist." Well!

Carly continued, "Just because Sarah Palin has different views than Hillary Clinton does not mean that she lacks substance. She has a lot of substance."

The Governor's own spokesperson, Tracey Schmitt, said Palin had a good laugh over the sketch with the press corps on her plane. "She thought it was quite funny, particularly because she once dressed up as Tina Fey for Halloween," Schmitt said.