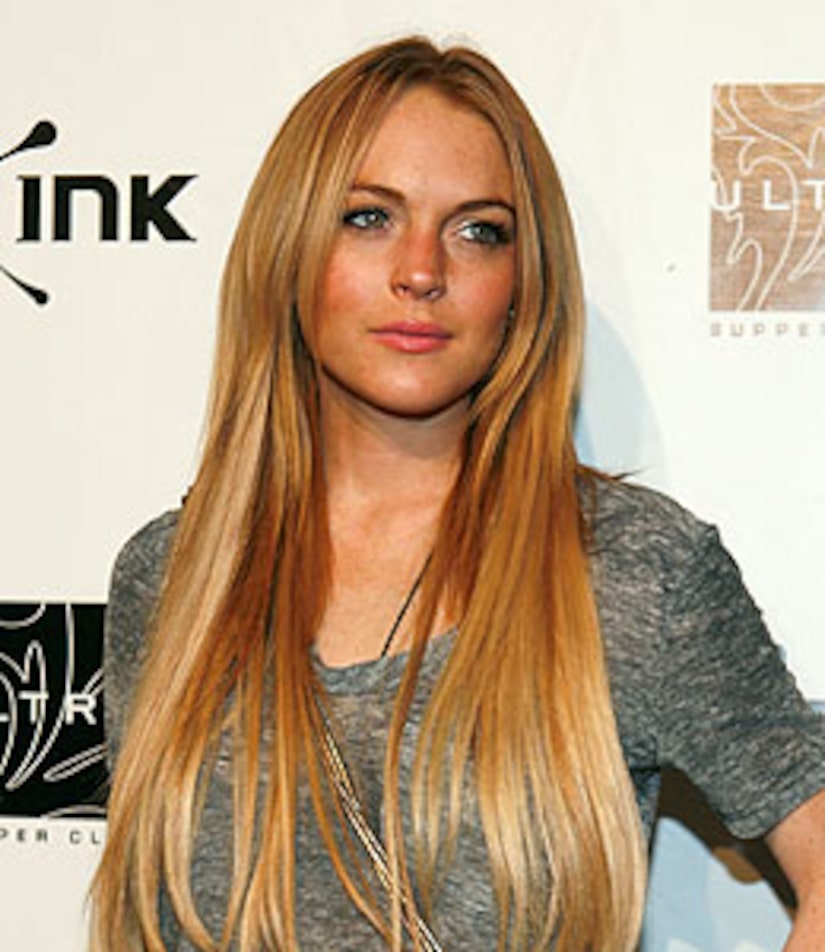 She's no stranger to controversy, and now Lindsay Lohan has a new target for her MySpace Celebrity blog rants -- GOP VP hopeful Sarah Palin -- calling the governor "narrow-minded" and a "homophobe."

Lohan, who is in a relationship with Samantha Ronson, attacked Palin for her beliefs about homosexuality, citing an AP article on Palin's church -- and challenged the VP candidate's views on pregnant daughter Bristol. "Is it a sin to be gay?" Lindsay asked. "Or to have sex before marriage? Or even to have a child out of wedlock?" She added, "Is our country so divided that the Republicans' best hope is a narrow-minded, media-obsessed homophobe?"

Lindsay continued to blast Palin for views she feels challenge a woman's right to choose. "Women have come a long way in the fight to have the choice over what we do with our bodies," Lohan writes, "and it's frightening to see that a woman in 2008 would negate all of that."

The "Mean Girls" star ends her blog post with a plug for Democratic nominee Barack Obama, stating, "I really hope that all of you make your decisions based on the facts and what feels right to you in your heart -- vote for Obama!"