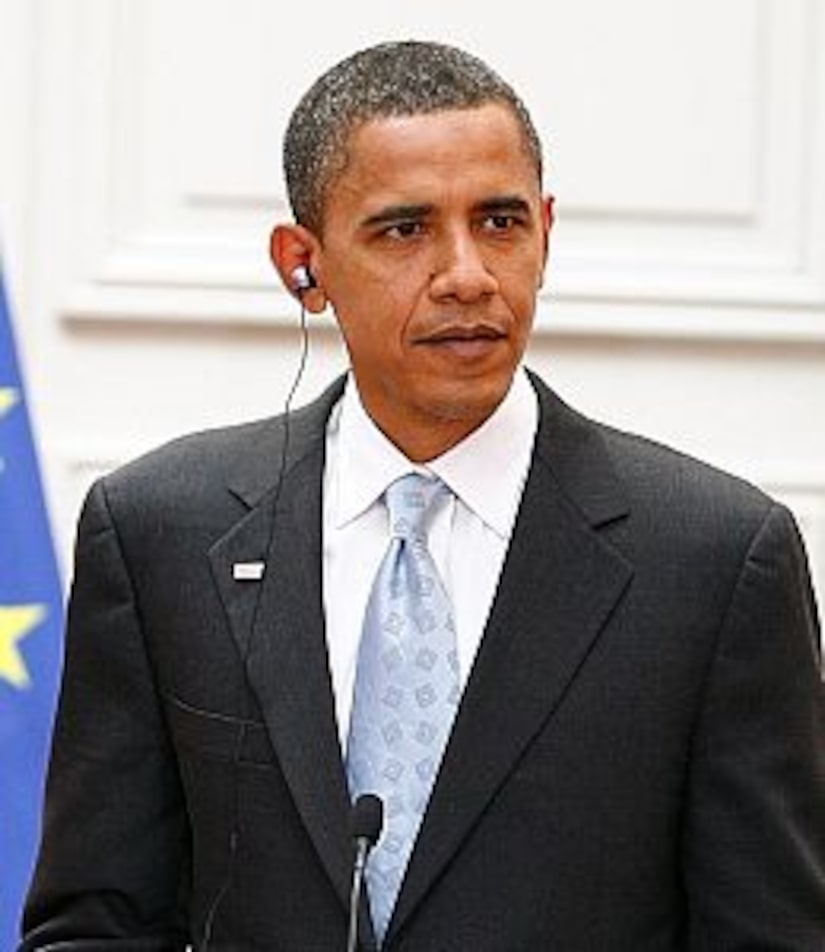 Live from New York, it's Michael Phelps hosting "SNL" -- without scheduled guest Barack Obama. The Illinois senator canceled plans to appear on the sketch comedy show due to the severity of Hurricane Ike, which hit Texas Friday night.

"If it's serious, it will change everything for us," SNL creator-producer Lorne Michaels told Politico yesterday. "The tone of the show will shift, and it would be inappropriate for the senator to do if it looks in any way like it's (Ike) going to be a tragedy."

Obama's opponent, GOP nominee John McCain, is scheduled to appear at a NASCAR race at the New Hampshire International Speedway on Sunday. There has been no word yet if he will cancel.

Golden boy Michael Phelps will host tonight's premiere of "SNL," where talk has it that funnywoman Tina Fey will portray GOP VP hopeful Sarah Palin, because "the whole world cast her in that role," Lorne told AP earlier this week.