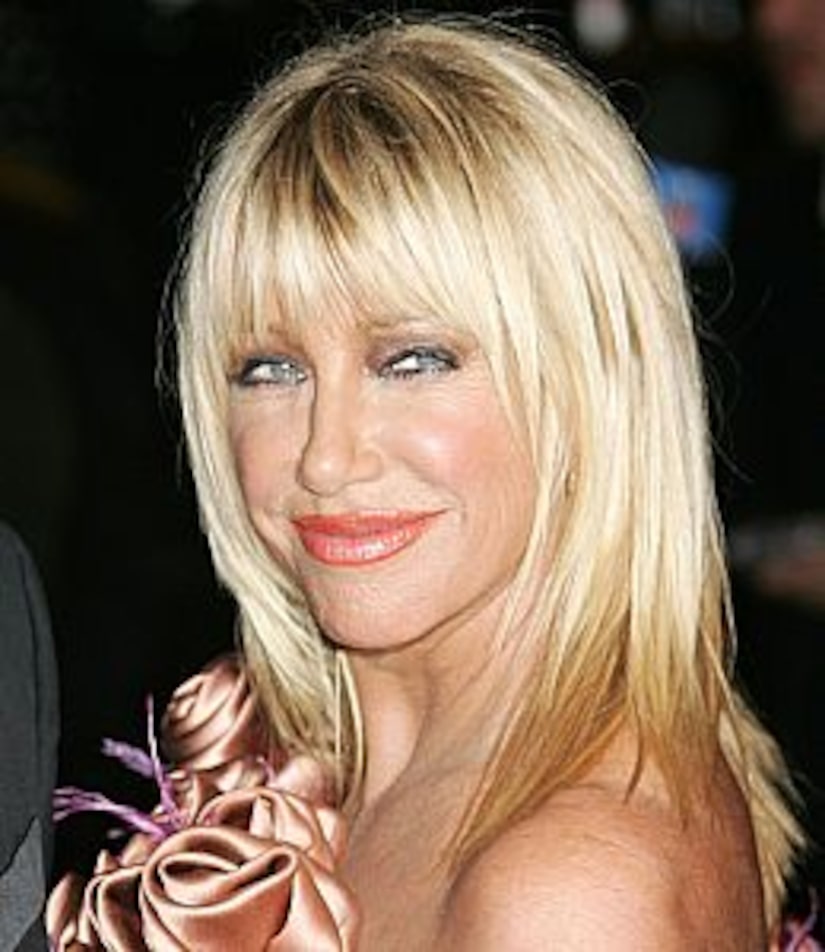 She turns 62 next month, and says her sex life is hotter than ever! Suzanne Somers reports that "Sex is the best it's ever been in my life, and I think it's because I'm so healthy and hormonally balanced. I'm in the mood." What's her secret? Suzanne tells all in her new book, "Breakthrough: Eight Steps to Wellness."

In 2001, the "Three's Company" bombshell was diagnosed with breast cancer. She beat the disease without a single chemotherapy treatment, instead using herbal treatments for her healing. Somers injects herself with human growth hormone on a daily basis, and applies hormone cream all over her body.

But Suzanne's ultimate beauty secret is dancing with her 72-year-old hubby Alan Hamel. Why isn't the blonde doing disco on "Dancing with the Stars?" The show called, and she said, "No, thanks." Her man made her turn it down! "I don't know if he wants me with that big Russian with his hands all over my half naked body."

"Breakthrough: Eight Steps to Wellness" is on bookshelves now! 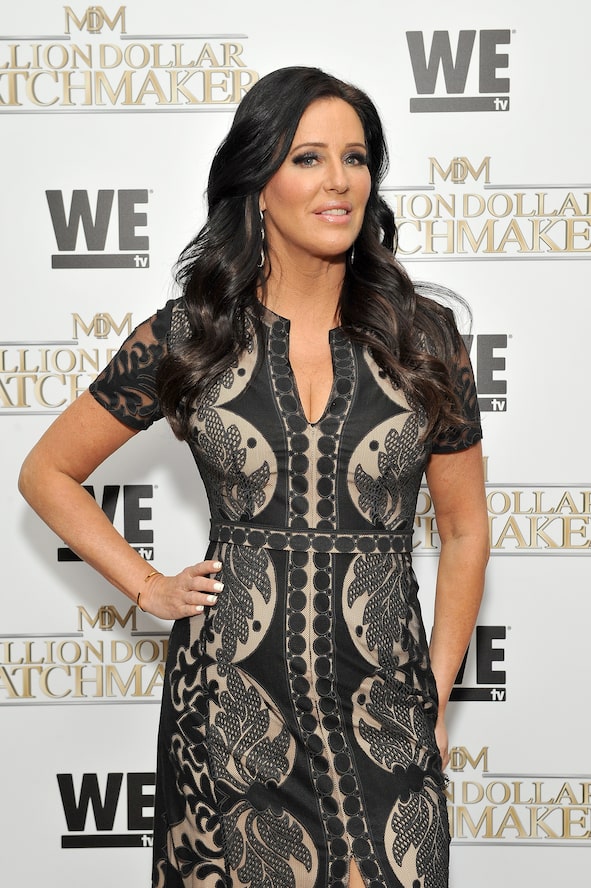 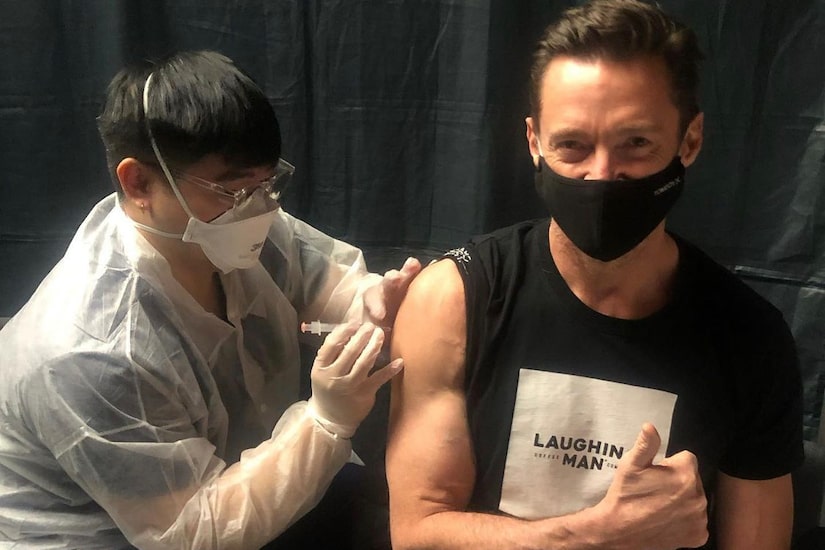