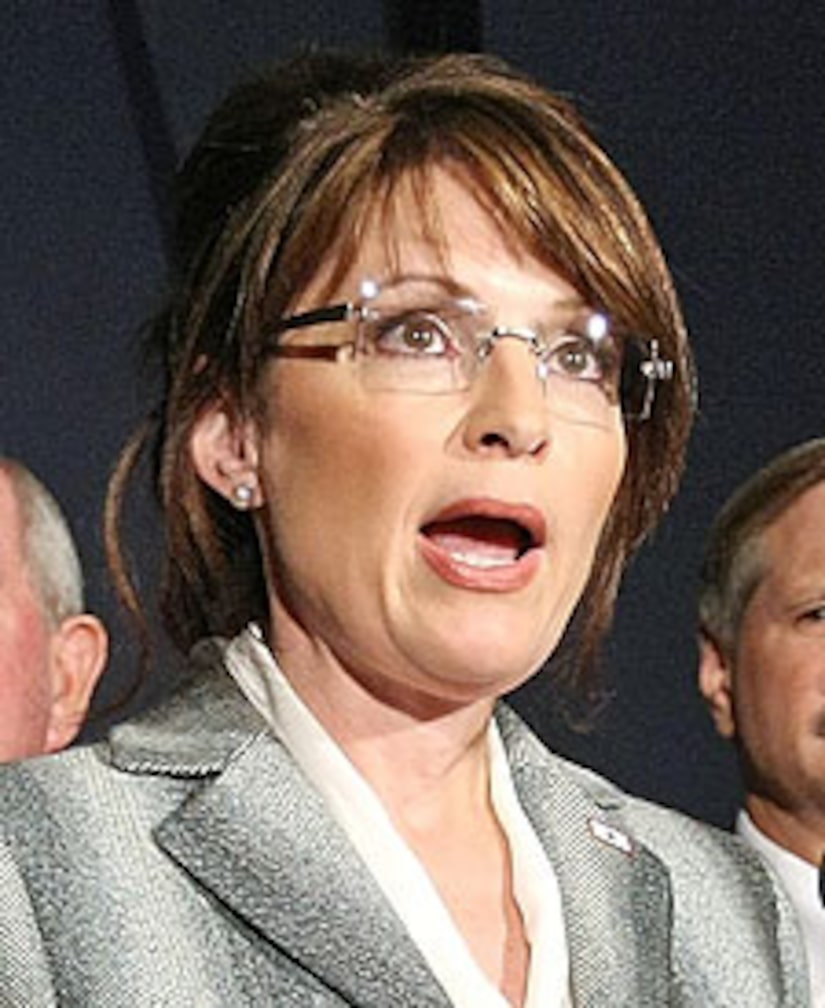 Barack Obama is attacking John McCain and Sarah Palin's renewed emphasis on change -- likening their words to putting "lipstick on a pig."

"You can put lipstick on a pig," he said at a rally in Virginia. "It's still a pig. You can wrap an old fish in a piece of paper called change. It's still going to stink after eight years." Whether intentional or not, Obama's "lipstick" reference drew comparisons to Palin's RNC speech, where she joked that the only difference between her and a pit bull was lipstick.

Now the McCain campaign is blasting the Illinois senator, accusing him of sexism against the first-term Governor of Alaska -- and called Obama's comments "offensive and disgraceful."

Obama's camp fired back, insisting that the "lipstick on a pig" wasn't a reference to Palin at all -- and that the GOP attack is "a pathetic attempt to play the gender card about the use of a common analogy." At a speech today in Virginia, Barack accused the GOP camp of ignoring the issues with their complaints. "I don't care what they say about me, but I love this country too much to let them take over another election with lies and phony outrage and swift boat politics. Enough is enough."