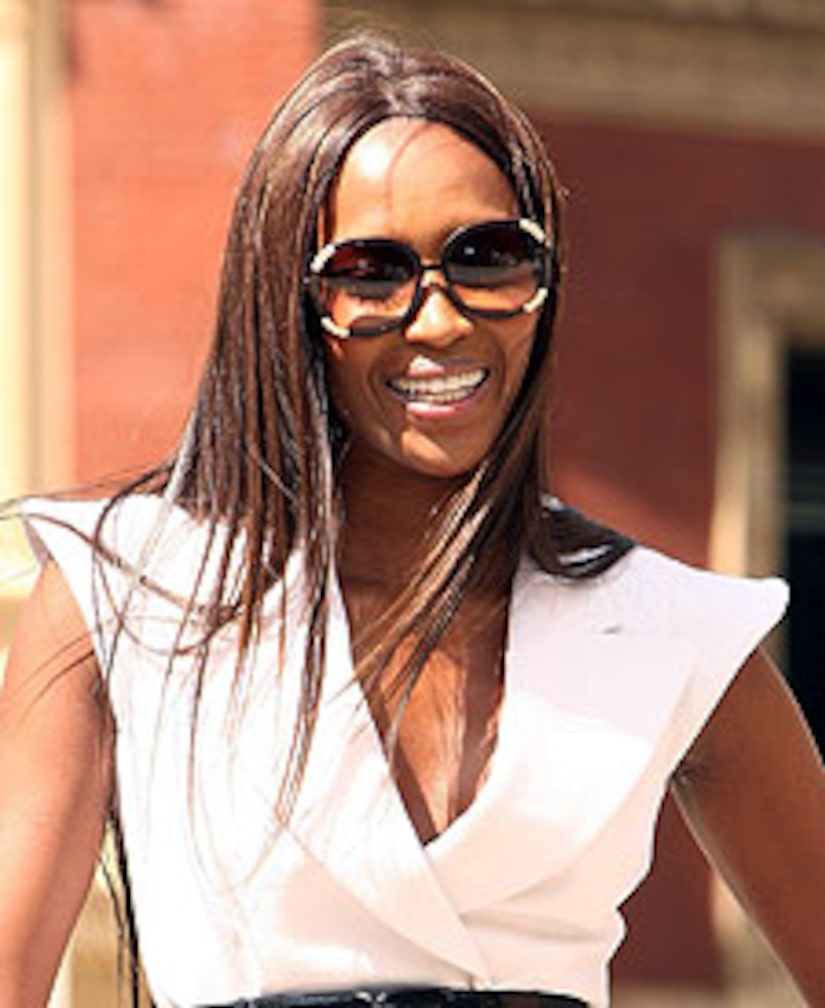 Tempestuous catwalk queen Naomi Campbell may be putting her cell phone-chucking, runway-strutting, cop-punchin' days behind her -- to become a mom!

The fiery supermodel revealed that she was infertile until surgery in Brazil last March for the removal of a cyst, which changed her life. "Until March, I wasn't able to have kids. Now I can," Campbell told Britain's Press Association at a recent fashion event. "They thought it was a cyst. When they opened it up they realized it was more... I would love to have a family, but it's up to God. I do want to have kids. I'm 38 years old."

Naomi was arrested at Heathrow Airport last April and charged with assaulting a police officer. She was sentenced to 200 hours of community service and a $4,500 fine. 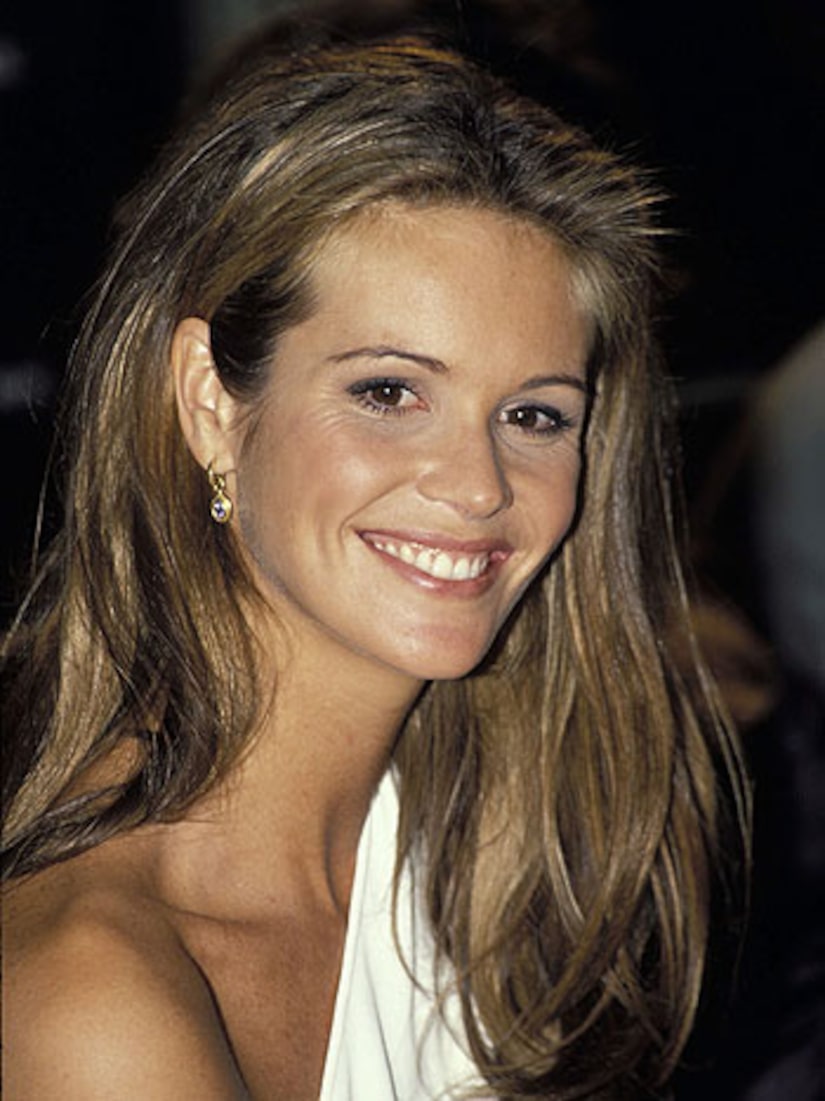 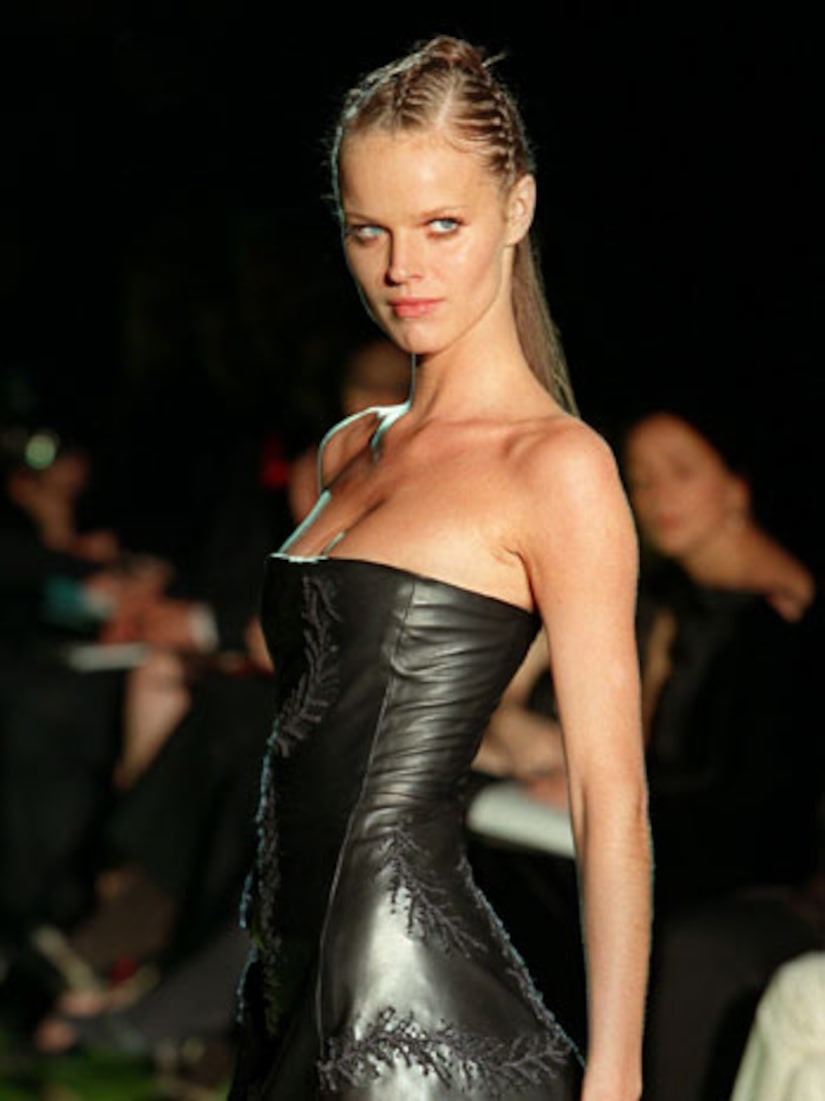 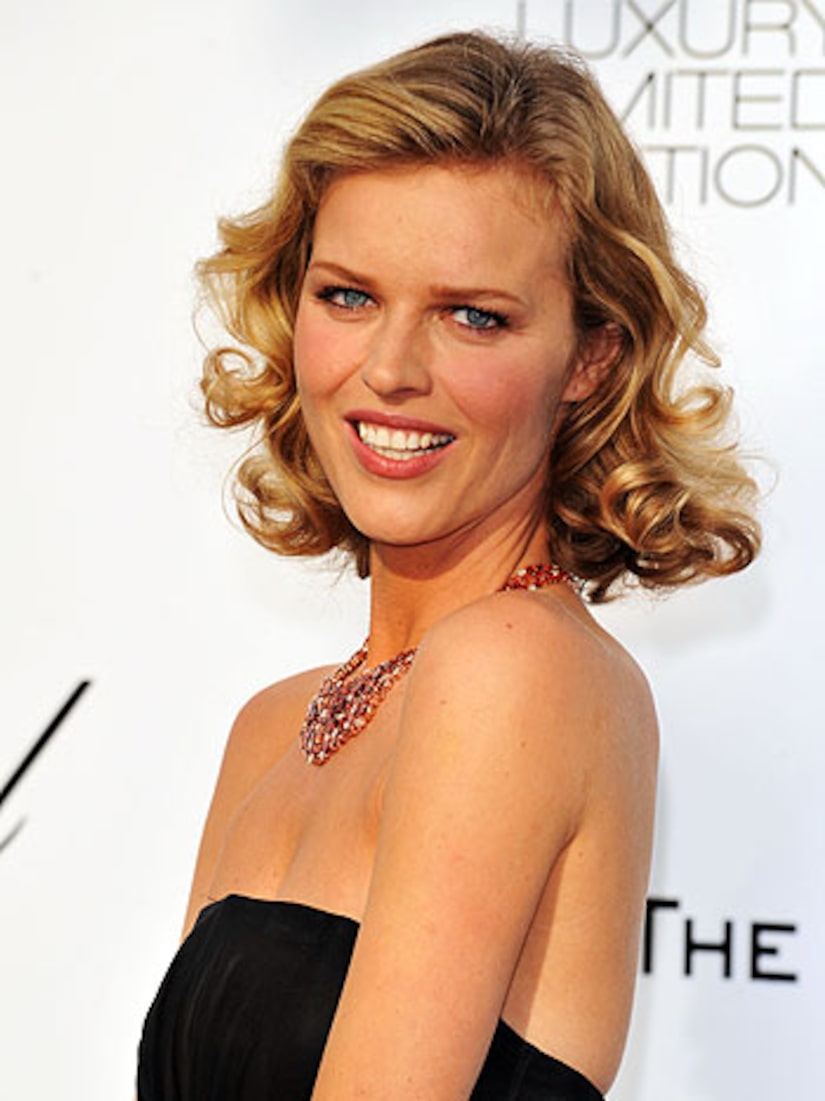 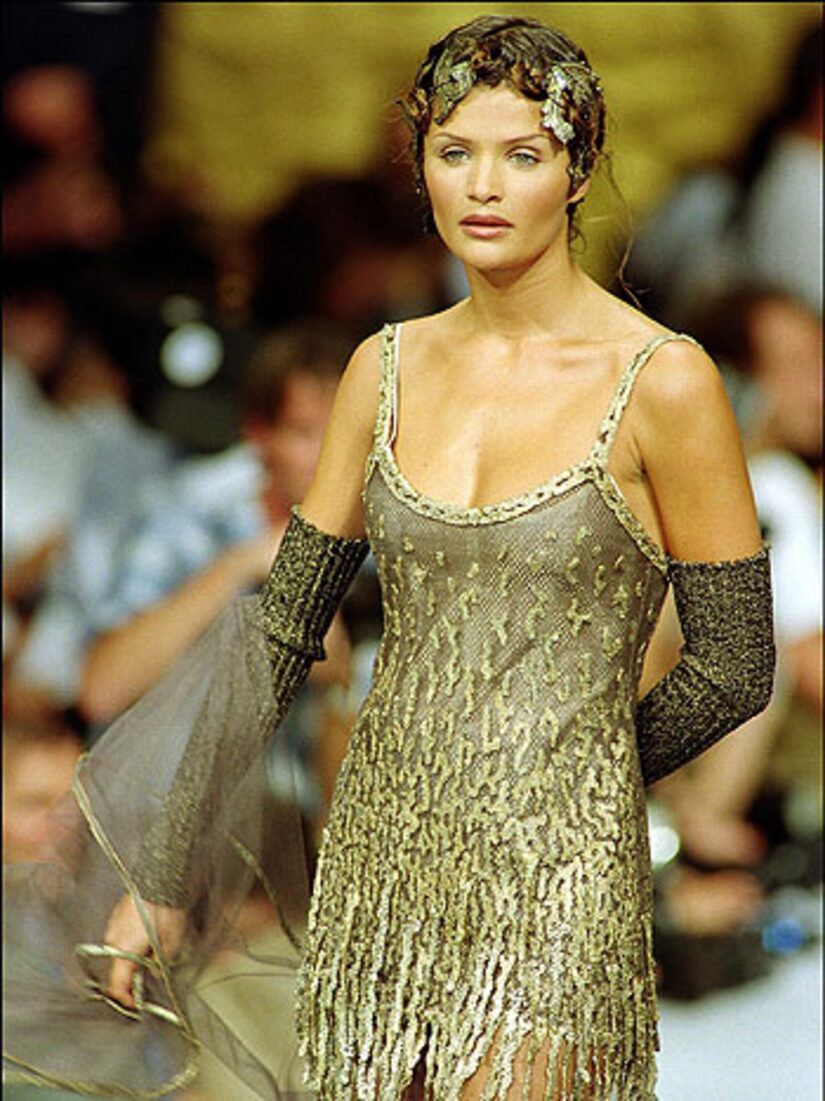 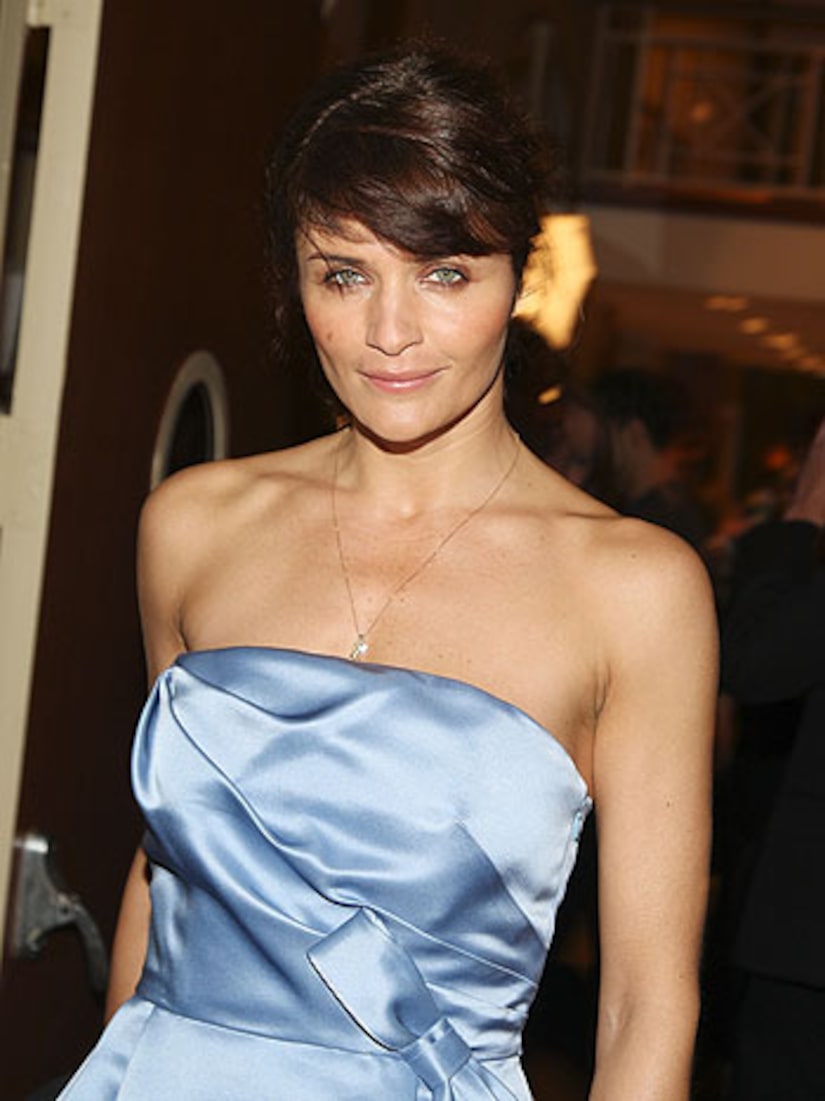 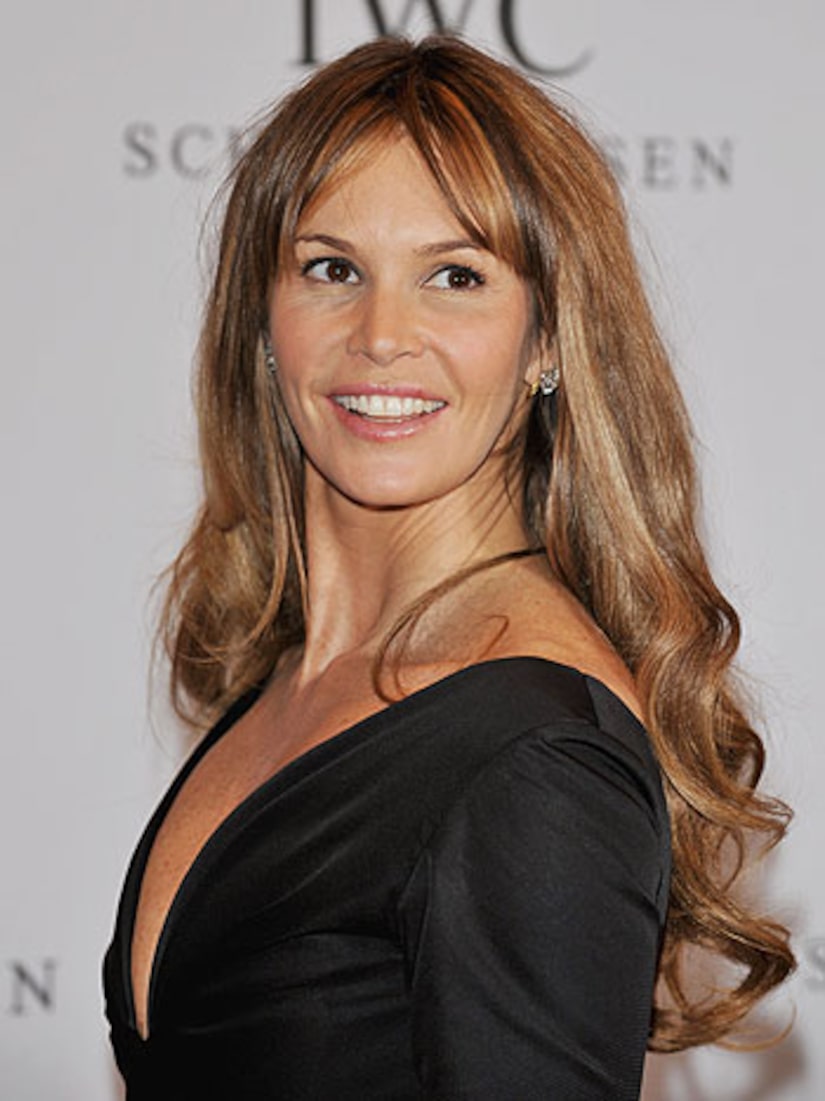