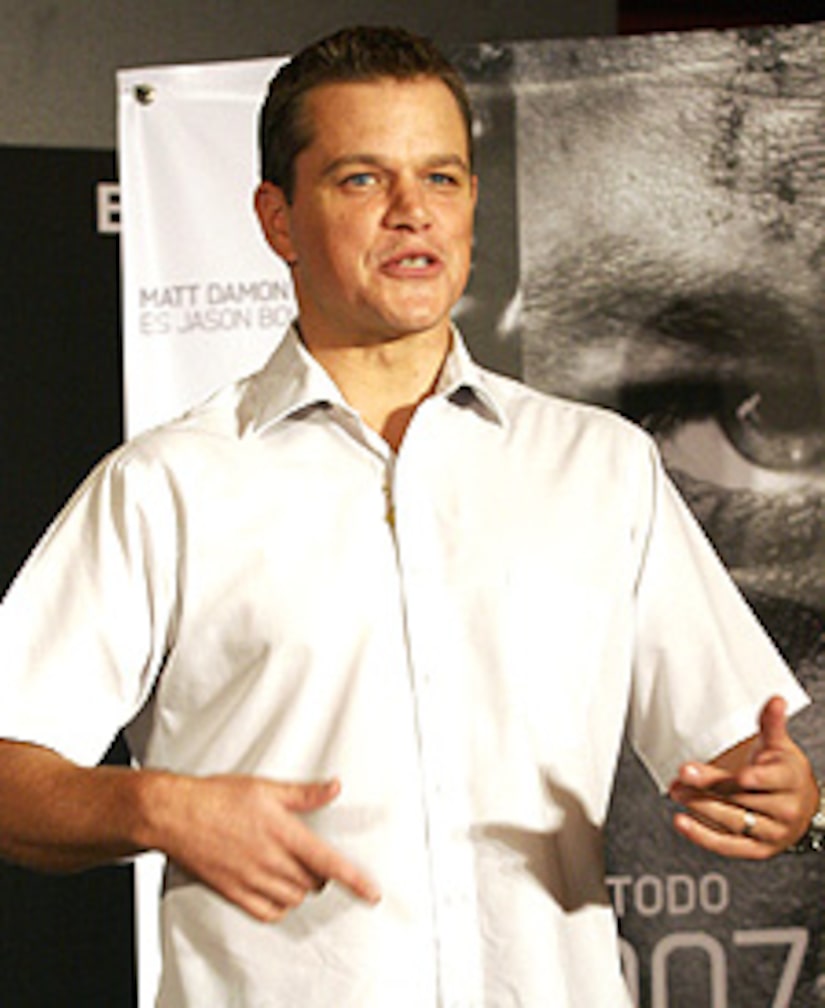 Matt Damon is no fan of GOP would-be VP Sarah Palin -- and he's being very public about it!
"I think there's a really good chance that Sarah Palin could be president -- that's the really scary thing," the Oscar winner dishes. "I don't know anything about her. In eight weeks, I don't think I'll know anything about her. I know that she was the mayor of a really small town, and she's been the governor of Alaska for less than two years. I think the pick was made for political purposes." Damon spilled that he's also worried about Palin's credentials. "It's like a really bad Disney movie. 'Oh, I'm just a hockey mom from Alaska,' and she's the president. It's absurd."

Seth MacFarlane, the man behind "Family Guy," echoed Damon's concerns about the Alaska governor -- claiming her beliefs on Sex Ed helped contributed to her daughter's unplanned pregnancy. "When you oppose contraception in general and sex education in general on principal -- you're probably going to wind up with a 17-year-old pregnant daughter."

According to OK! magazine, Palin's daughter is officially set to say "I do" to the father, Levi Johnston, who was spotted at the RNC sporting a wedding ring finger tattoo that read "Bristol." 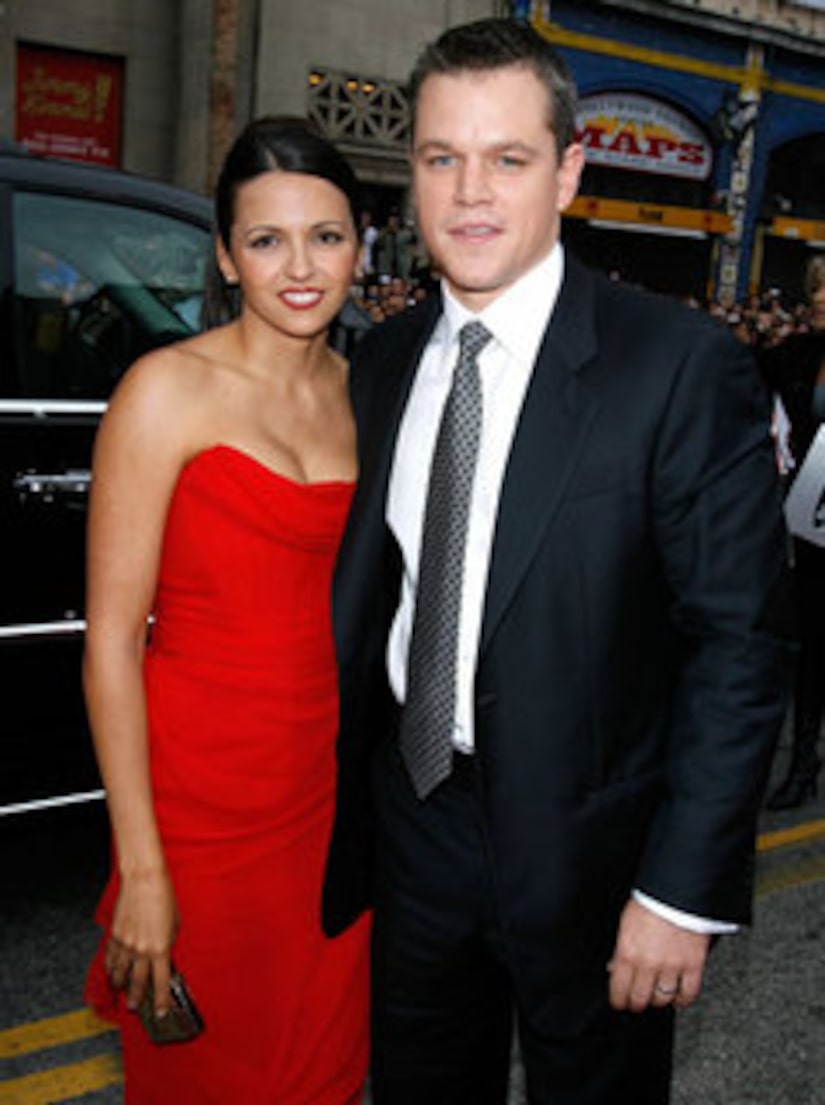