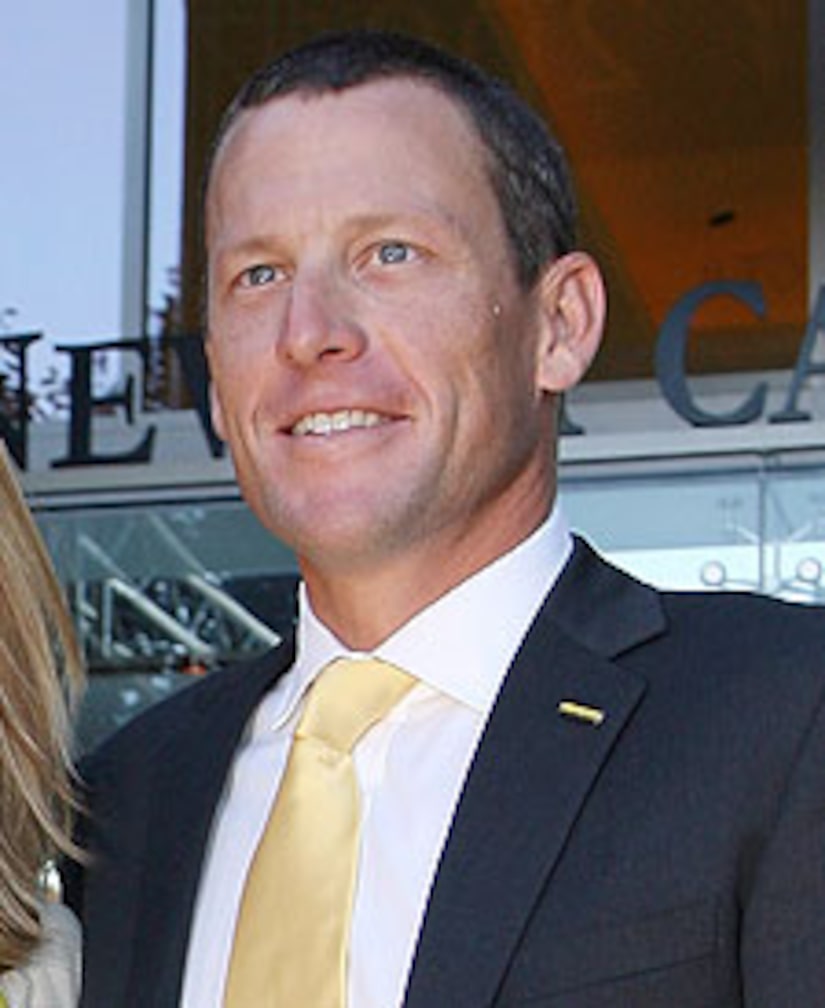 Cyclist Lance Armstrong announced his retirement from cycling in 2005, after winning his seventh consecutive Tour de France -- but Armstrong has decided to start pedaling again in 2009!

In a statement posted on his LiveStrong website, Lance announced that he would be returning to his sport to help raise awareness for cancer. "I have decided to return to professional cycling in order to raise awareness of the global cancer burden," Armstrong wrote. "This year alone, nearly eight million people will die of cancer worldwide. Millions more will suffer in isolation, victims not only of the disease but of social stigma."

Armstrong, 36, is a testicular cancer survivor -- as well as founder and chairman of the Lance Armstrong Foundation, which raises funds for cancer research.