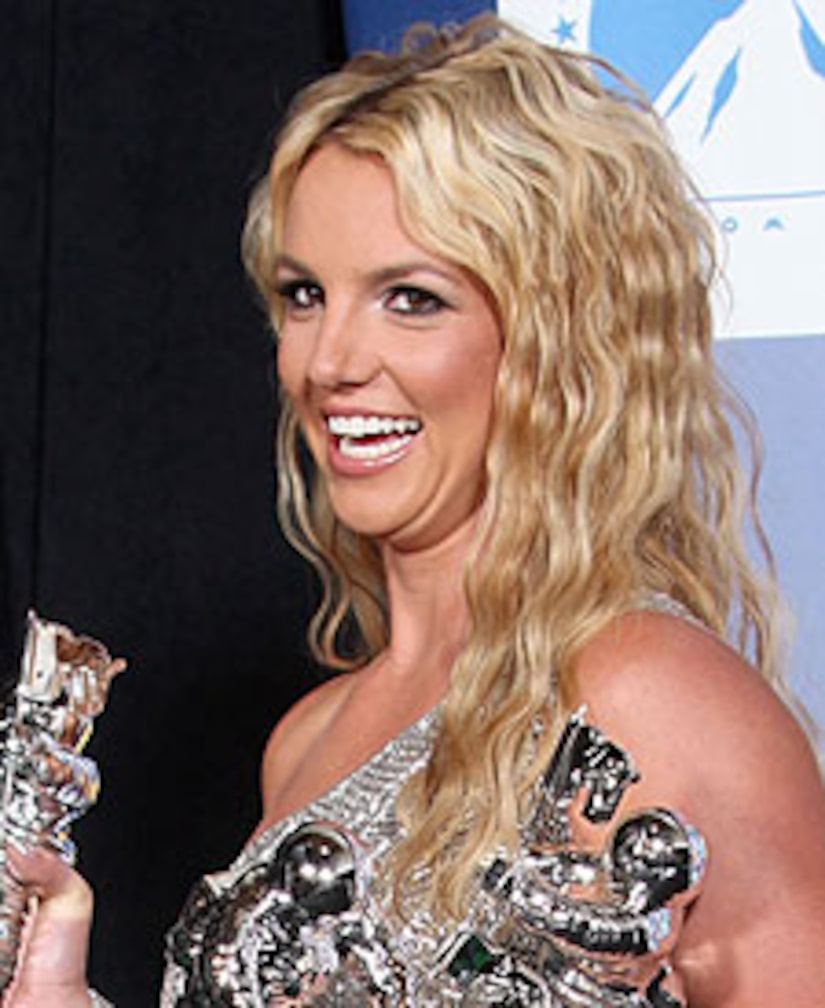 Rumors were flying all weekend that Brit would perform at the VMAs, after a super-secret rehearsal video leaked to the net -- but since the MTV awards show passed without a "Piece of Me" performance, what was Britney prepping for in her dancing video?

Late Saturday, "Extra" spotted her leaving a Hollywood studio -- and we hear she was actually prepping to kick off a new tour next year.

The pop mom, who nabbed three moon men at the VMAs, received lots of love from her fans and supporters in the Tinseltown community. "I think people understand what she's been through," said Brit's manager, Larry Rudolph. "They really love her." Brit's got some fans in "The Hills" as well! "I've always been a fan," Audrina Patridge told "Extra." Lauren Conrad added, "I'm so excited -- I love Britney Spears!"