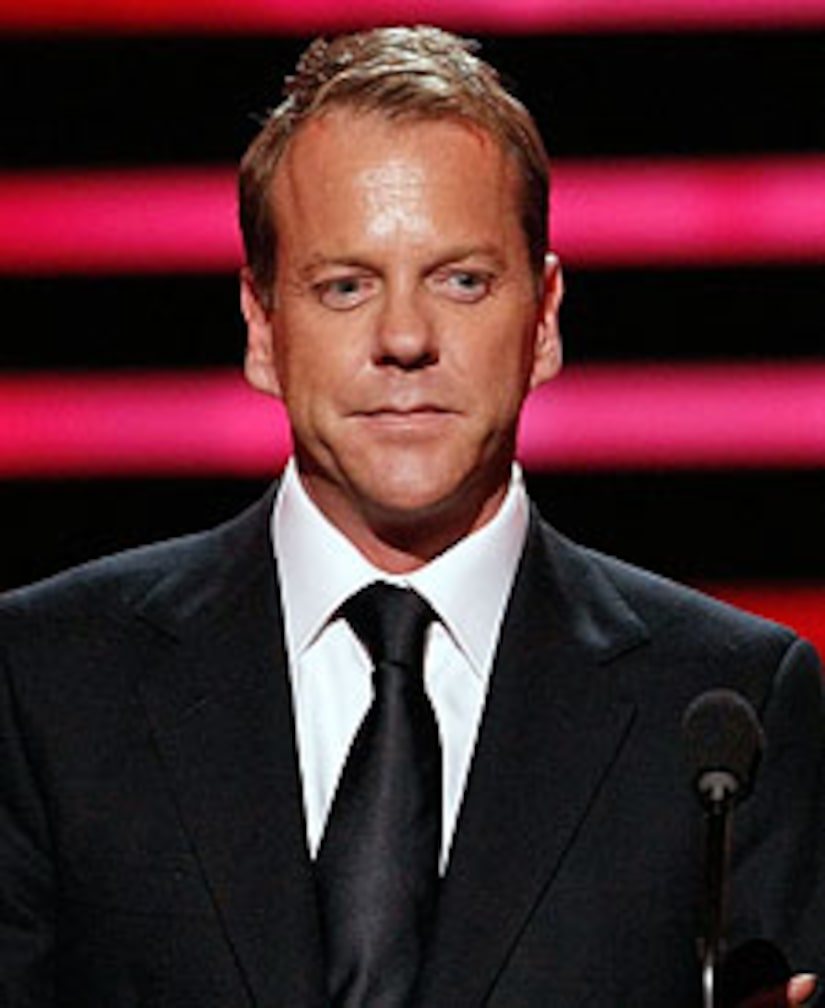 No one can stop Jack Bauer when he's trying to save the world -- except for network executives wanting to retool the scripts, that is!

Production for "24" has been halted, as writers redo this season's final episodes to take the show in a different direction. The fix is taking place between September 15 and October 9. TV Guide reports that production was delayed after the network nixed the show's plans to film in Africa. It's been reported that when they couldn't find a local setting to substitute for the continent, they scrapped the plot line and started rewrites.

"24" is now slated to blast back onto the small screen November 23.