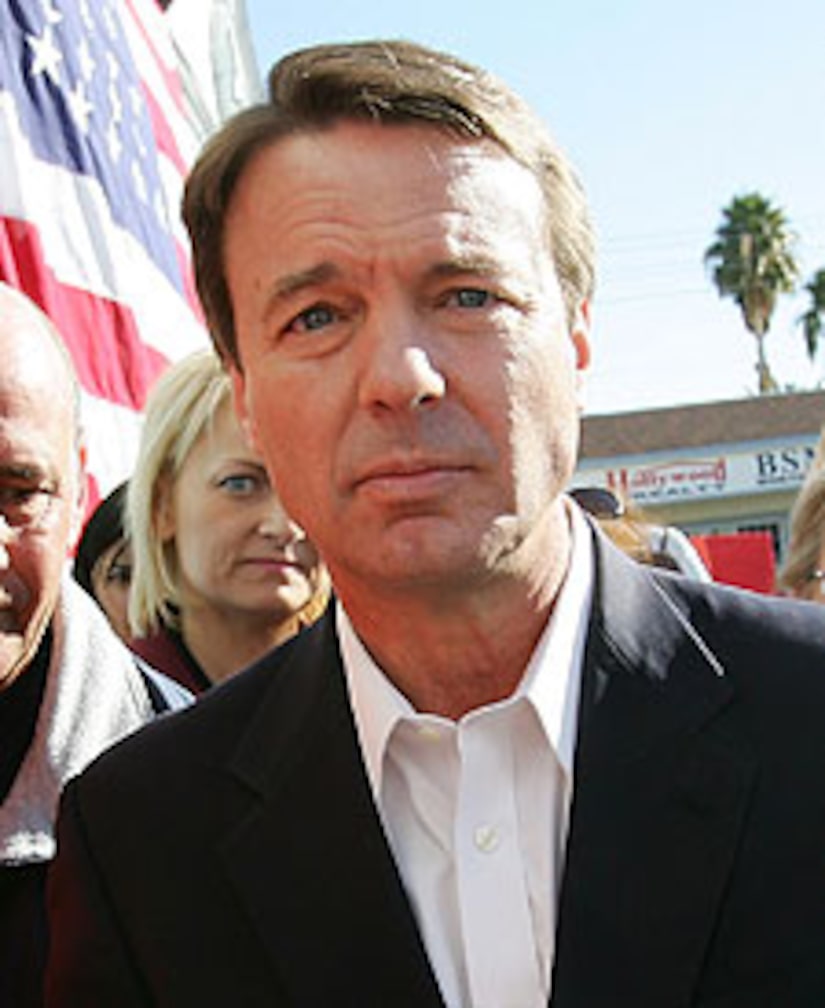 Disgraced former Senator John Edwards was a no-show at the Democratic National Convention last week. His public outings have been scarce, after weeks of slams from colleagues and the media for cheating on his cancer-stricken wife Elizabeth -- but will the he remain reclusive until the November election?

That's a no! In fact, the one-time VP nominee is slated to make his first public speaking appearance since his infidelity scandal broke -- by giving a speech next Monday at Hofstra University in New York.

Mrs. Edwards will not attend.