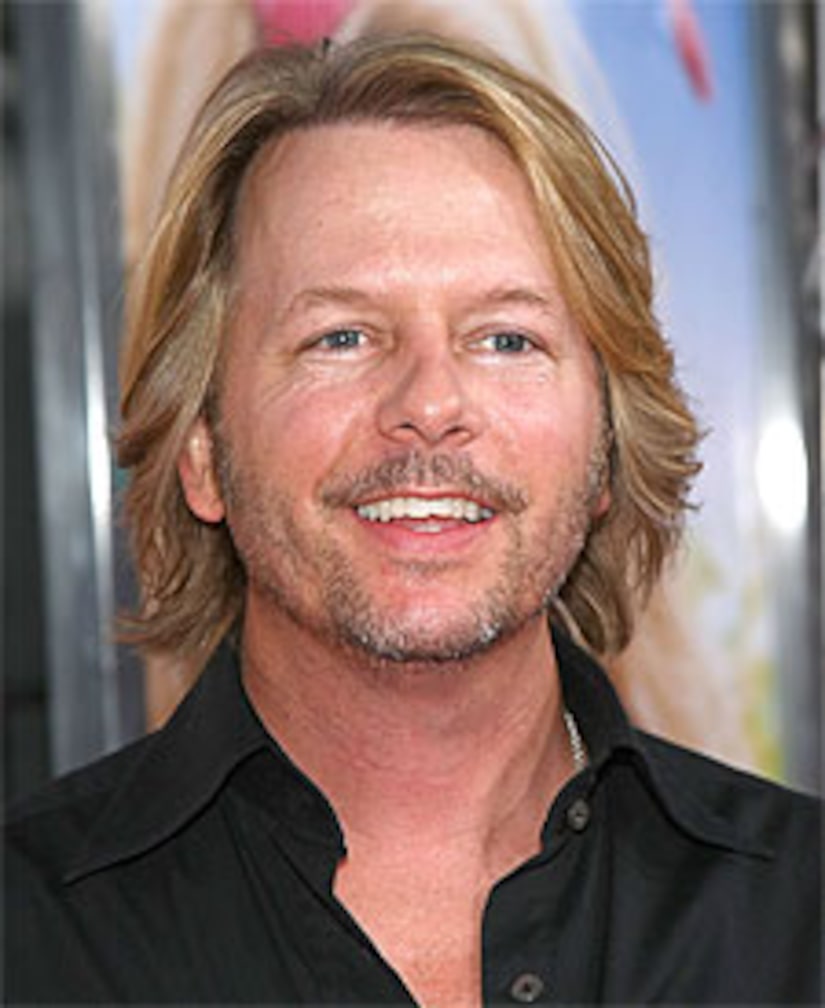 "David and Jillian have been in close contact throughout her pregnancy and he plans to go see the baby during his first break from shooting 'Rules of Engagement'," Spade's rep tells "Extra."

The former "SNL" star announced in January that he and Grace had a "brief relationship" -- and that if he were the little girl's biological father, he would step up to the plate. No other details of his daughter's birth have been released.