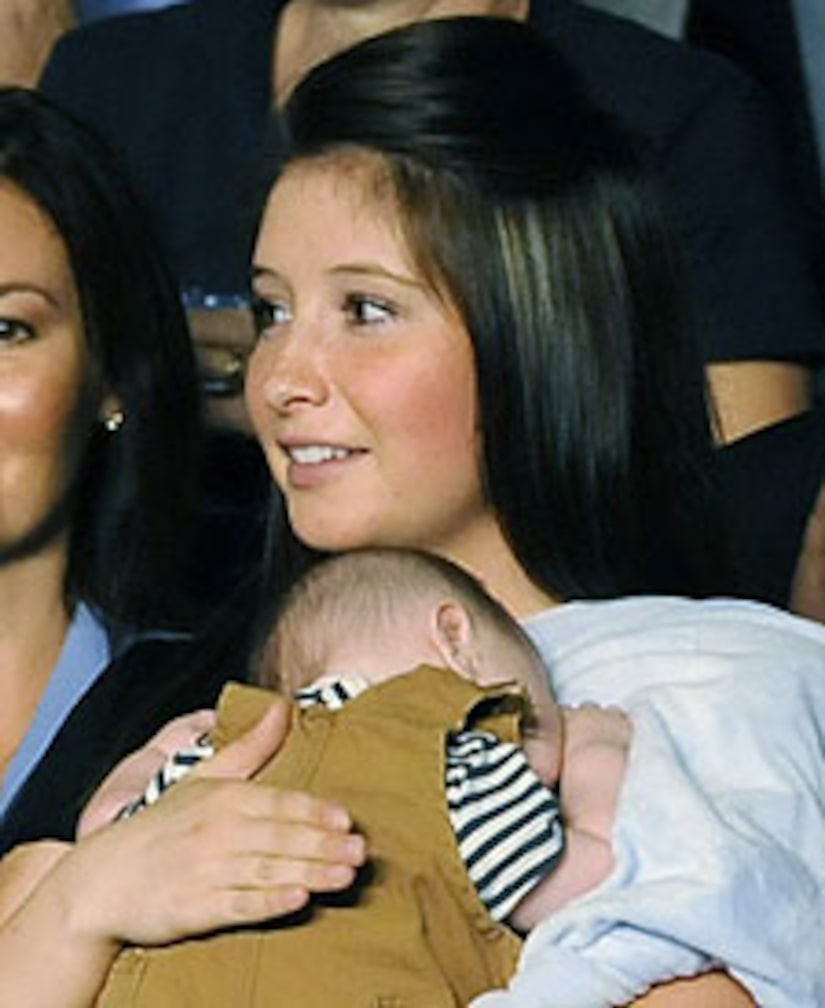 The news that Sarah Palin's 17-year-old daughter Bristol is expecting a baby sent political pundits into frenzy -- now the teenager's beau, 18-year-old Levi Johnston, is joining Palin and her family at the GOP convention in St. Paul.

Levi's mother, Sherry Johnston, told AP that her son jumped on a plane from Alaska on Tuesday to join the family of his pregnant girlfriend, and watch as John McCain officially accepts his party's nomination. Sherry also claims that Bristol and Levi had plans to tie the knot before they knew they were expecting a baby. "This is just a bonus," says Sherry. 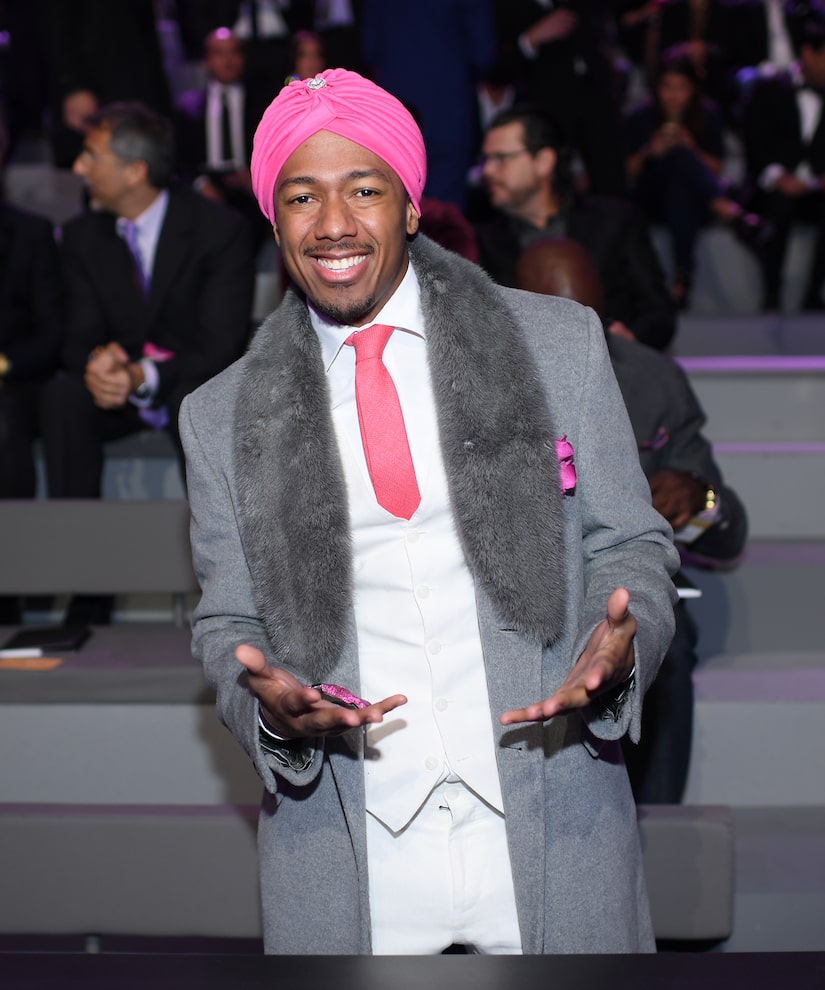 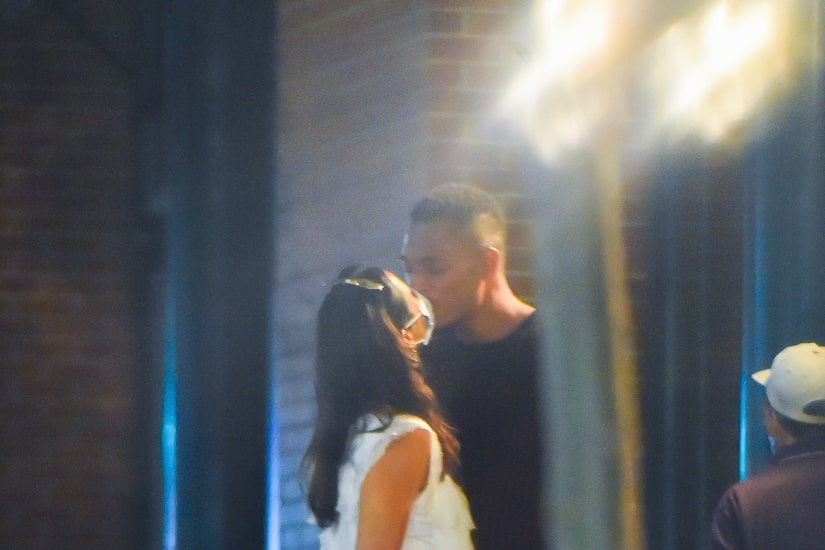