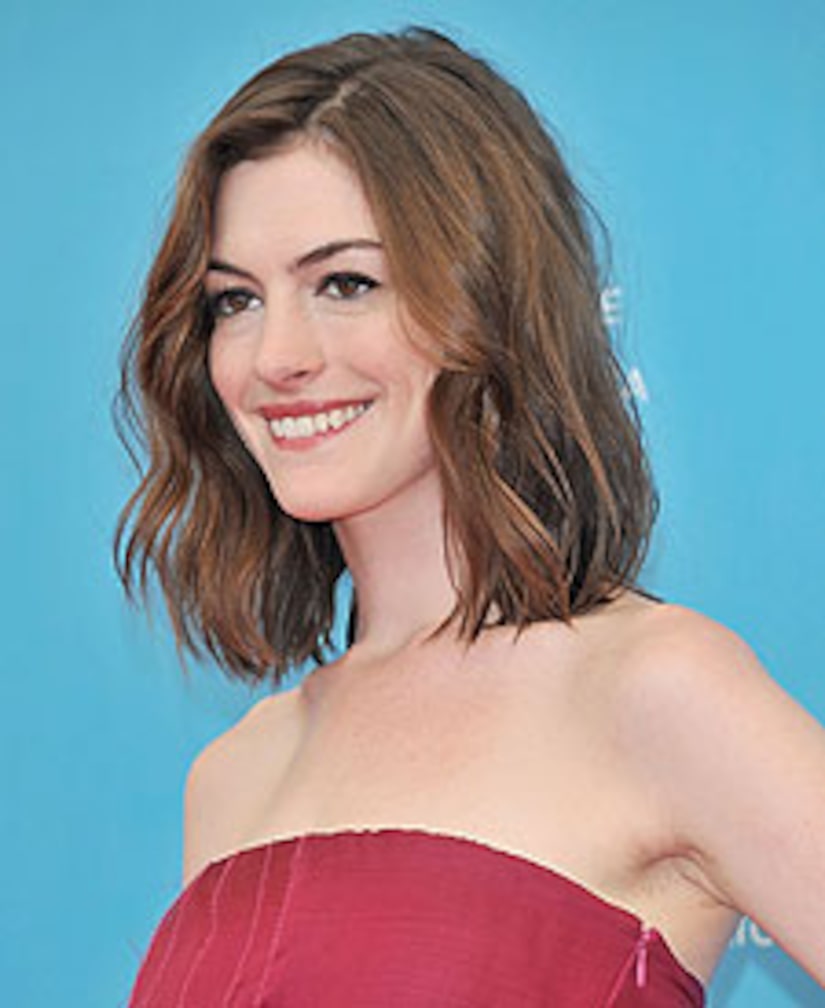 Anne Hathaway may have gotten smart and kicked her alleged con-man ex Raffaello Follieri to the curb -- but not before spending thousands of dollars to keep him in the Olympic Tower duplex in NYC!

According to Vanity Fair, Anne paid her former beau's whopping $37K monthly rent for his luxurious pad for four months before ending their relationship in June, when feds closed in on his alleged money-laundering schemes. It is rumored the brunette beauty even have had a hand in his arrest.

Reporter Michael Shnayerson confirms that the couple spoke hours before the bust, saying, "Even on the night before he was arrested, they were having a very intimate sort of talk on the phone."

Follieri may be far from Hathaway's mind now -- she was reportedly cozying up to actor Josh Lucas at the DNC last week!