As the clock ticks down to the hour of the most important speech of Sarah Palin's political life, "Extra" uncovers a side of the Alaska governor you haven't seen -- a glimpse at her family rallying around her as she preps to address the RNC today. 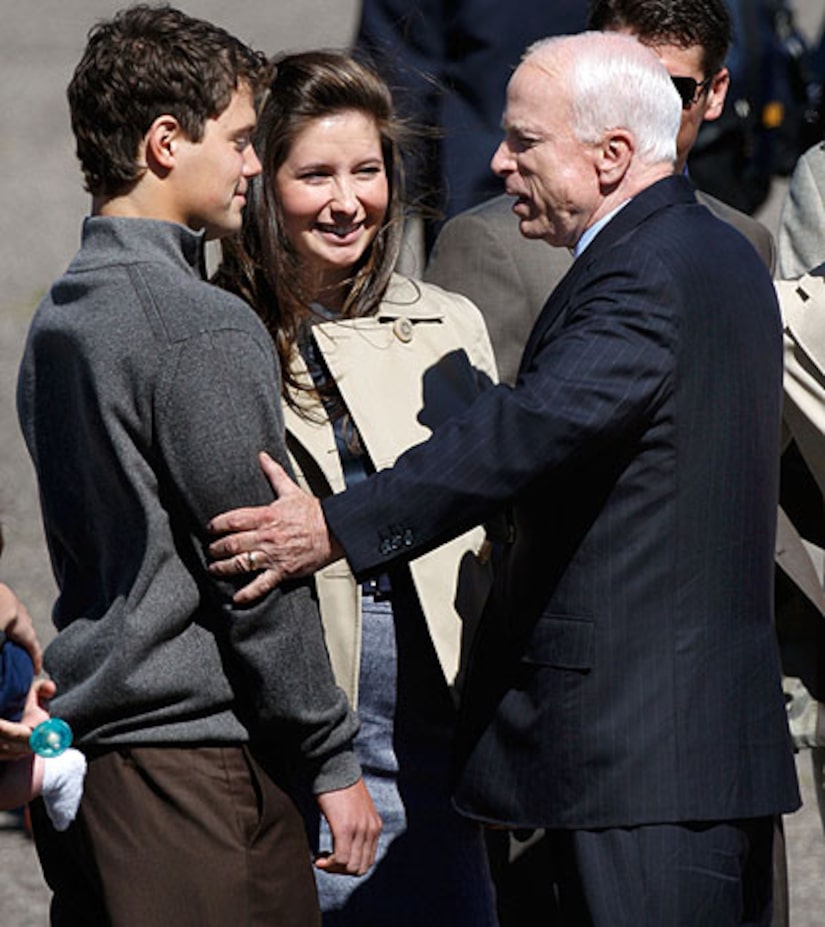 "Extra" has uncovered facts about the man behind the Alaskan governor, her husband Todd -- including his DUI bust twenty years ago. Mr. Palin cheated death last February after sustaining injuries from a snowmobile crash.