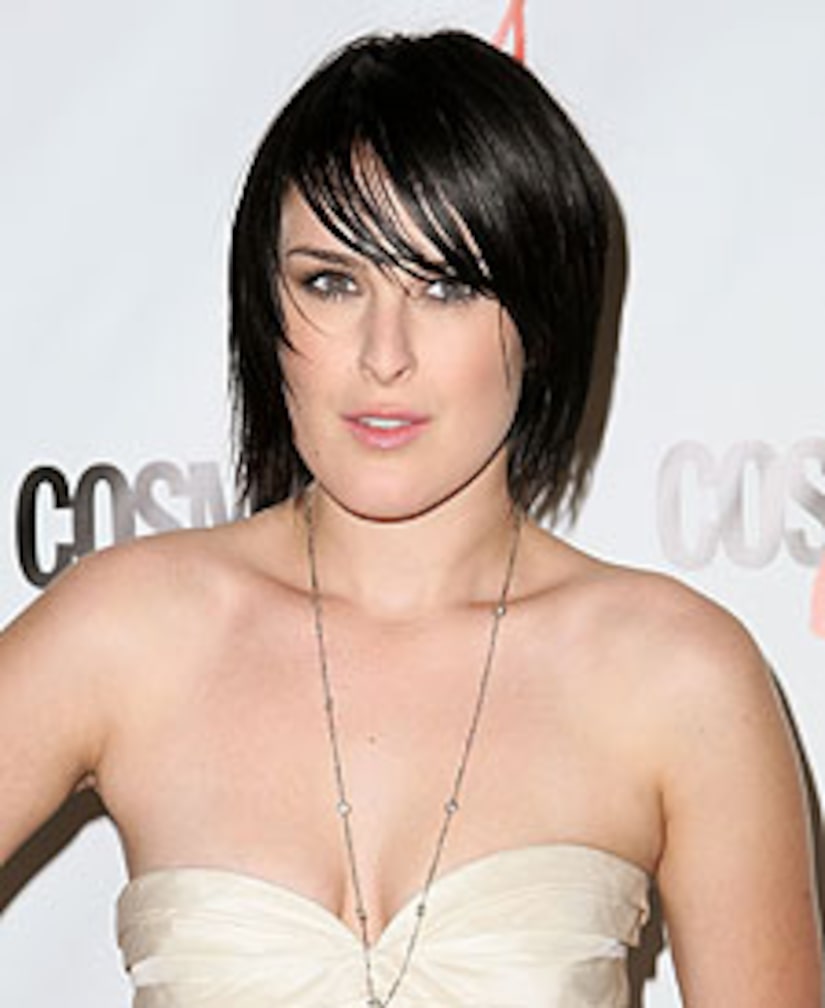 Rumer Willis has been cast in a guest-starring role on the hit Lifetime show "Army Wives," ABC/Lifetime tells "Extra" exclusively. Willis will start production next week in Charlotte, North Carolina as the wife of a young soldier who has been injured in Iraq. The episode will air October 12th on Lifetime.