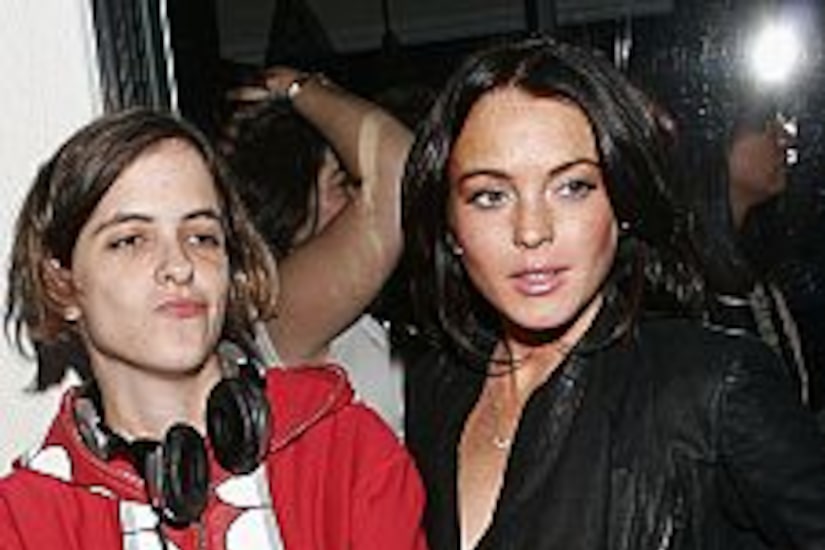 As reports surface that Sam is planning to write a memoir - expected to focus on her relationship with Lindsay -- Michael blasted the disc-spinner, telling E! news, "Samantha is using my daughter -- people never even knew who Samantha Ronson was until she met Lindsay. She was just some Los Angeles DJ. And now she's writing a book?"

Ronson took to her MySpace Celebrity blog to clear up the rumors -- and attack Mr. Lohan for talking to the press. "There is not now and never will be a tell-all written by me," Ronson wrote. "I feel no need to publicly defend my role in Lindsay's life -- I'm just sorry that she likes me more than him."

She adds that papa Lohan is "so desperate for attention that he goes to the media whenever possible."