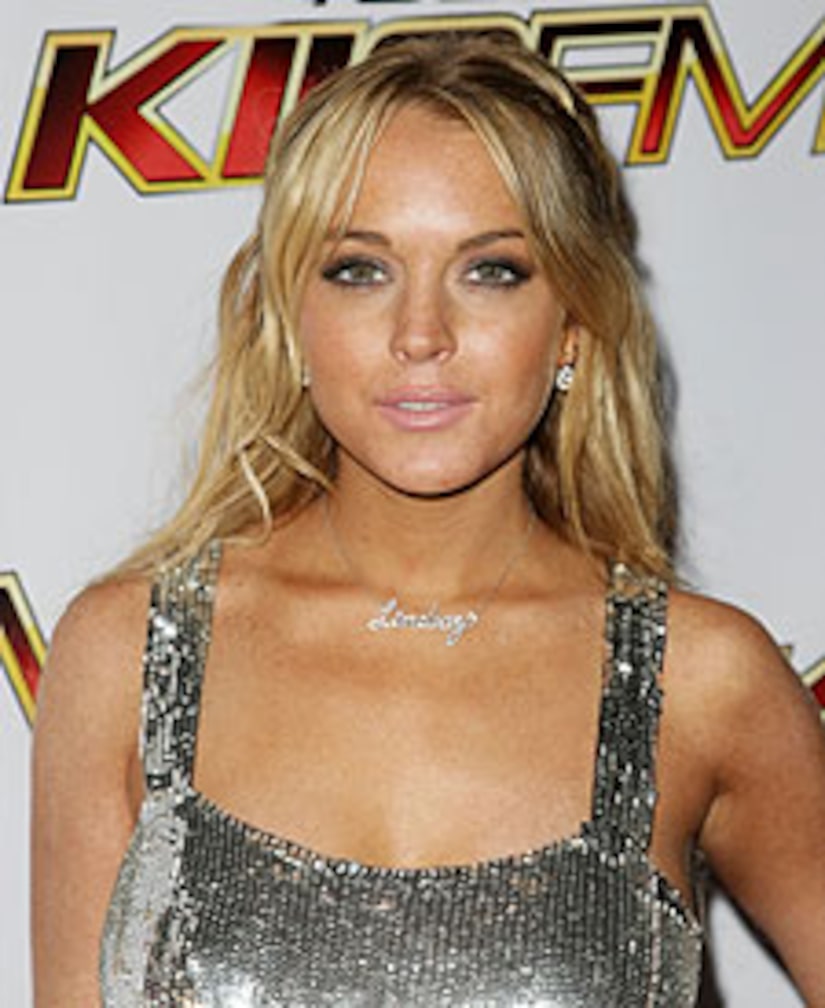 First Lindsay responds to her father's attack on Samantha -- and now, the Mean Girl's family is causing even more legal drama!

Lindsay's uncle, Paul Sullivan, was arrested for alleged mail fraud after requesting 9/11 relief loans, claiming to be "the exclusive agent for Hyundai Motor Company to the U.N," reports Fox News. Dina Lohan's bro wound up receiving a nearly $650,000 loan -- but allegedly kept $132K of the money, instead of repaying the creditors.

"Extra" has learned that Sullivan has been sentenced to a year and a day in prison -- and he's been issued a restitution of $646, 900. 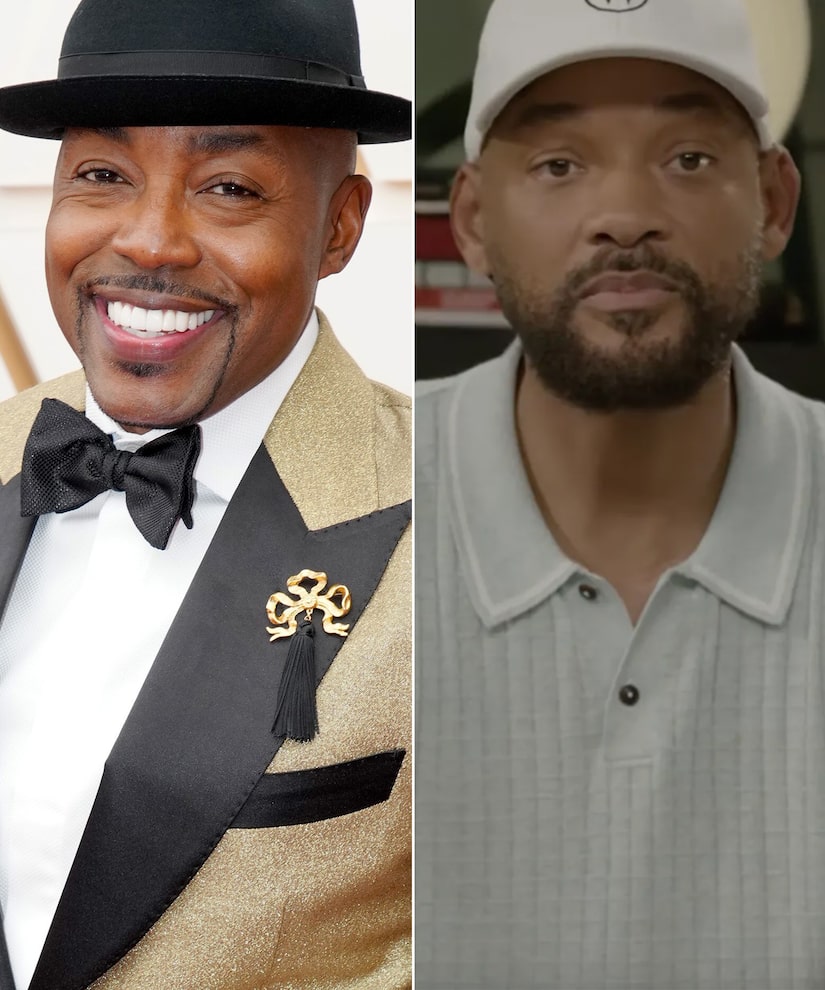 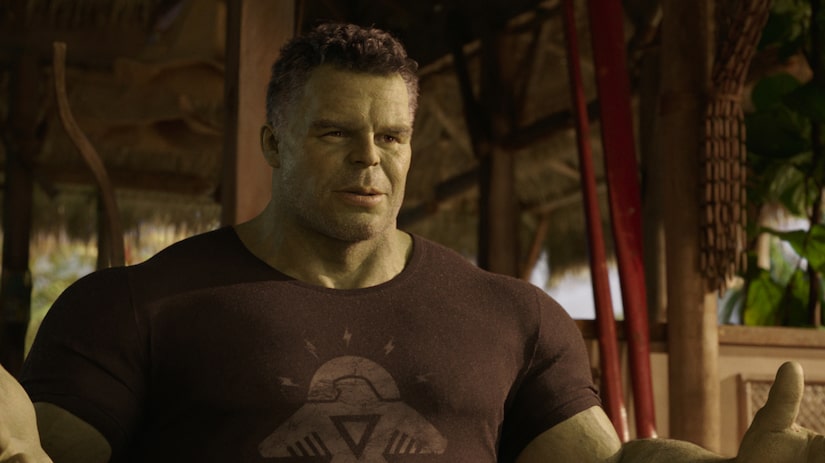