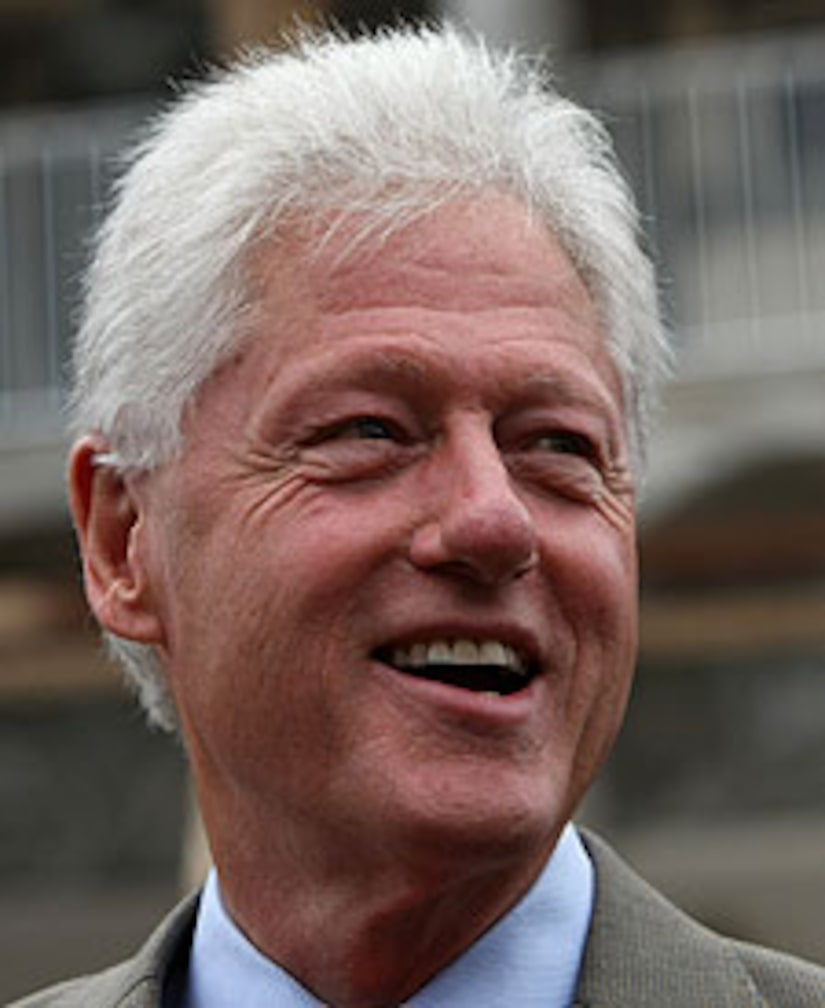 Former president Bill Clinton proved last night in Denver that his star power has not been lost on the members of the Democratic Party.

Bill's luck took a turn after his warm reception -- "Extra" has learned that the former Commander-in-Chief got stuck in an elevator before eventually getting rescued!