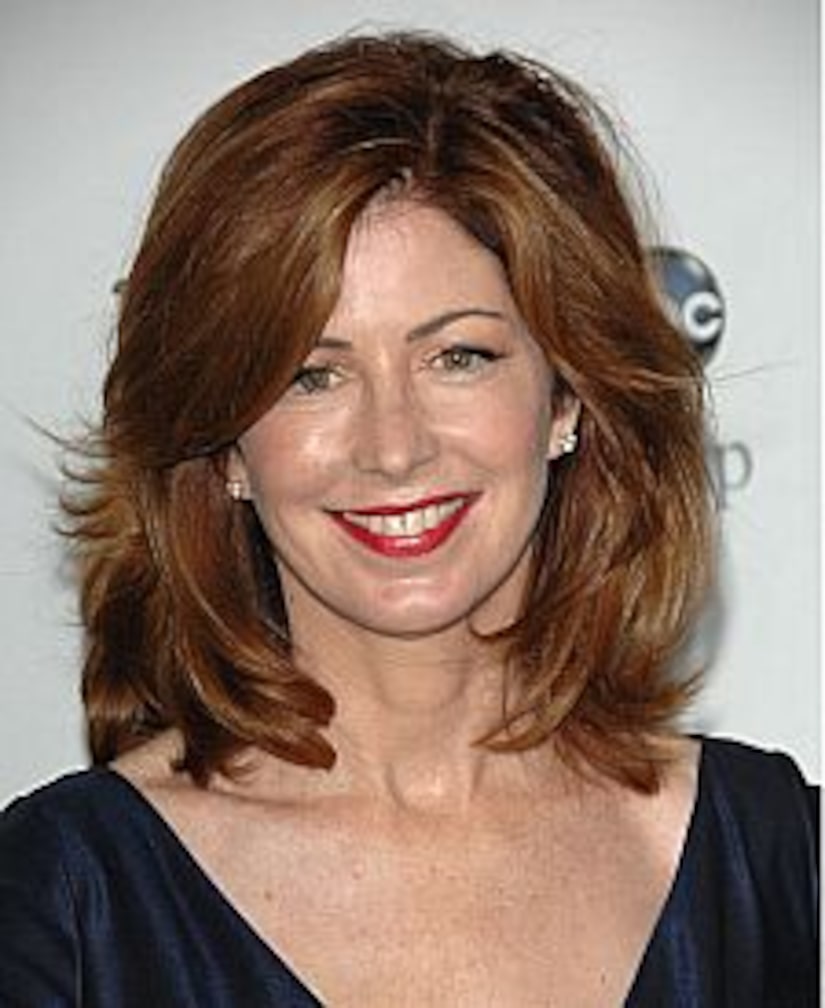 Farrah Fawcett, Patrick Swayze and Christina Applegate have been brave enough to share their cancer diagnoses with the world -- and now Tinseltown's shining stars are uniting for an unprecedented live television fundraiser, "Stand Up to Cancer."

"Desperate Housewife" Dana Delany shared an intimate video of her screening for breast cancer -- including a mammogram and breast exam. In the video, Delany learns from a doctor about self-examination, saying, "You do it lying down -- I didn't know that. You don't do it in the shower."

Get informed and join the fight, when "Stand Up to Cancer" airs on NBC, CBS and ABC on September 5.