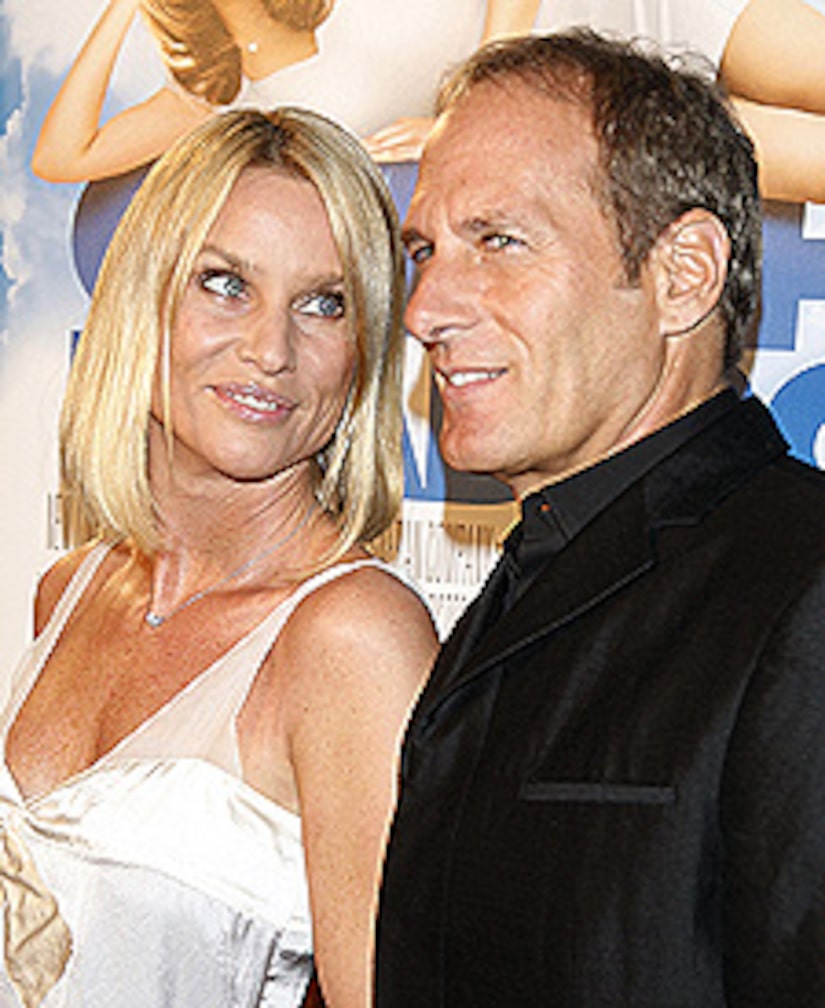 Star couple Nicollette Sheridan and Michael Bolton have ended their plans for a trip down the altar.

The on-again, off-again pair -- who were hot and heavy in the '90s -- dodged questions about their big day. "Extra" correspondents questioned the duo about their plans to tie the knot on multiple occasions, one with the "Desperate Housewife" telling "Extra" host Dayna Devon, "You''ll be the first to know." Now we know.

The pair reconciled in 2005, and announced their engagement in 2006.