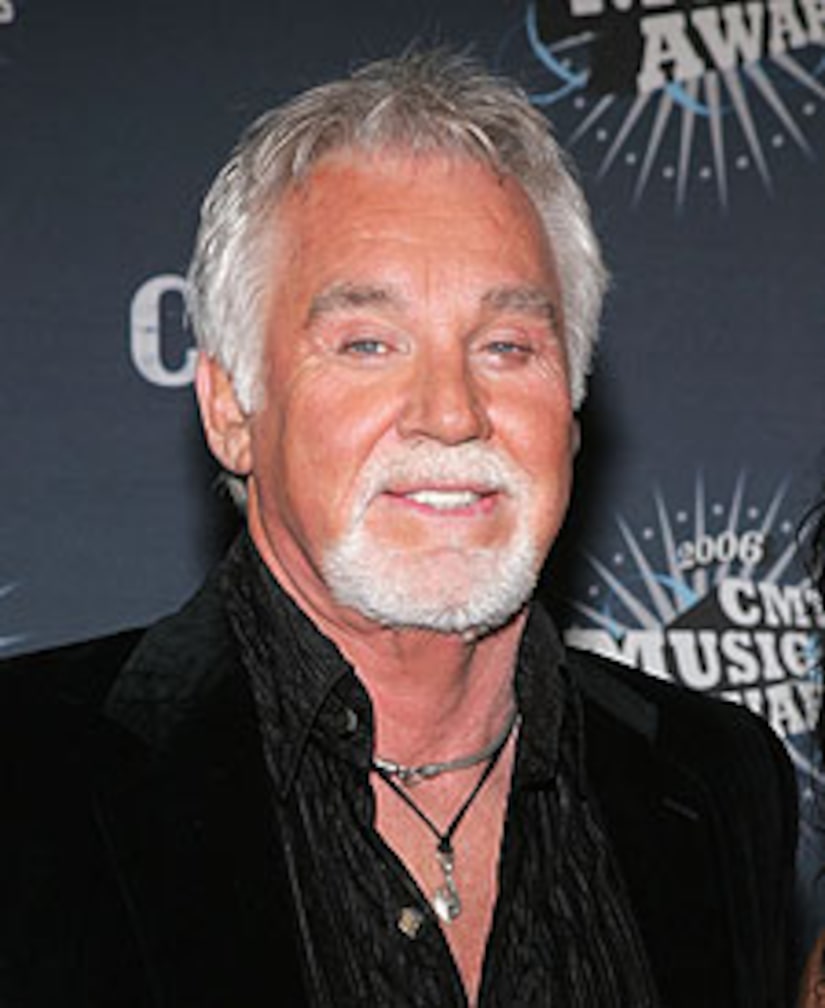 The three-time Grammy winner is launching his new album, "Kenny Rogers: 50 Years" -- and it's being sold exclusively at Cracker Barrel restaurants, you heard us, Cracker Barrel.

"For me, the whole goal is to stay relevant as long as I can," Rogers tells AP of his career, which has spanned almost a half century. And nothing says relevance like being served up next to some hand-battered Fried Pork Chops.

The 70-year-old country crooner became a superstar in the '70s and '80s, with his hits like "Lucille" and "The Gambler."