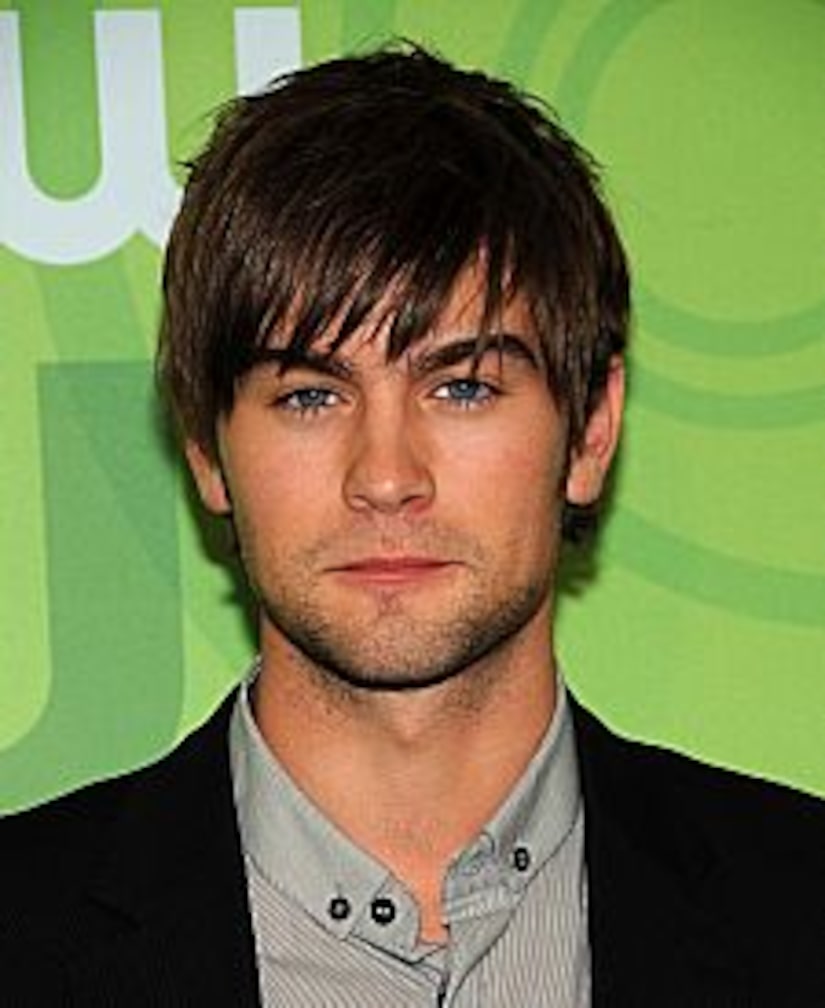 Spotted! Heartthrob Chace Crawford trolling the net for a date!? Er, not quite.

Dating site WooMe.com, in an attempt to draw users to their site, used an unauthorized picture of teen idol Crawford with a caption that said, "Find guys and girls near you." Chace's rep tells the NY Daily News, "They had no right to use his name or photo -- he is not the spokesperson." Darn, now how do we get a date with Chace?

The VP of Marketing at the site claims the advertisement was a case of mistaken identity -- and they believed Chace was an actual member. "We used a picture that had been uploaded to our site by one of our users, which we mistook for a real user," he said. "Upon notification that the image was not a real user but a known celebrity, we immediately pulled the ad in question."